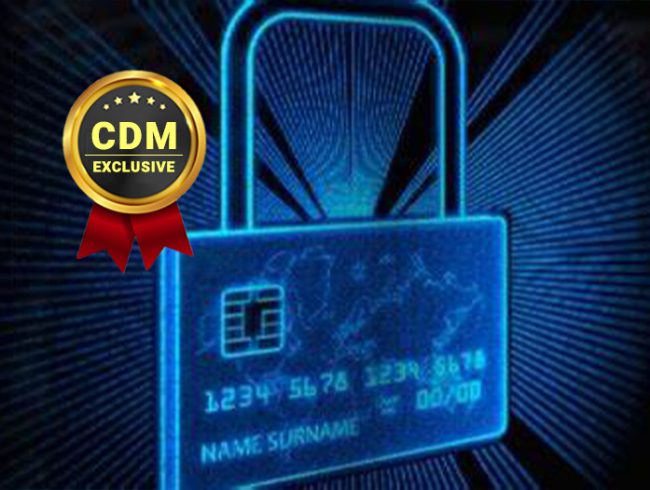 Is The Cloud Leaving You Exposed?

Exploring the public cloud and addressing its unanticipated security challenges

On a traditional network, user accounts are the main identity type and, therefore, the primary security focus. In the public cloud, the concept of identity is extended to any object with entitlements (permissions) to another object. This includes “non-human” identities like applications, containers, virtual machines, and other object types that have historically played the role of a resource only.

A core benefit of the public cloud is that it offers managed services such as database, DNS, and storage services. Managed services free admins from the responsibility of having to build and maintain substantial pieces of the cloud infrastructure for themselves. Instead, they define a database table, for example, and grant access to the applications that need it. (In such a scenario, the applications function as non-human identities vis-à-vis the managed database because they have permissions to read or write to the managed database’s table.)

The sheer volume of cloud identities and entitlements resulting from new concepts like non-human identities and managed services can leave cloud security professionals overwhelmed and often blind to the full extent of their exposure.

The Wild West of Identities and Entitlements

The public cloud also introduces a unique set of identity-specific obstacles. For example, many corporations have a multiple-cloud strategy, and using multiple accounts within a single cloud platform is standard. As a result, there is no native way to assess an enterprise-wide security posture or view assets across platforms from a single management console. Moreover, organizations routinely sync identities from their local Active Directory with the public cloud to provide single sign-on services for seamless access to local and cloud resources alike. To understand the risk associated with Active Directory and public cloud integration, one needs only to consider the SolarWinds breach, which started with an on-premises compromise and led to the exfiltration of public cloud data.

The larger the public cloud footprint, the harder it is to track the set of cloud identities and their relationships with other cloud objects. Without proper visibility, accurate risk assessment and mitigation is an uphill battle.

Developers did not design traditional IGA and PAM solutions for the public cloud, so they struggle to address its unique security challenges. Existing CSPM, CWPP, and CASB tools address specific aspects of cloud infrastructure security, but they generally lack identity-centric analysis and access controls. Manual methods to ensure a least-privilege approach to cloud security do not scale in an environment with large quantities of identities and entitlements.

Existing security paradigms do not inherently address the needs of cloud identity security, and a new segment of the security market has recently emerged in response to this blind spot. Industry analysts have created new acronyms to describe it, including Cloud Infrastructure and Entitlements Management (CIEM, pronounced “Kim”) and Cloud Permissions Management (CPM).

The common goals among the solutions in this budding sector can be summarized as follows:

More to Cloud Security Than Just the Cloud

Most offerings in this nascent space focus exclusively on managing identities and entitlements in the cloud itself. As previously mentioned, however, the SolarWinds breach is an excellent example of an identity attack that exploited and manipulated both on-premises and cloud identities alike. In the end, cloud-specific visibility is only one piece of the larger security puzzle.

An attacker compromising a workstation on a traditional network, for example, can exploit its user credentials to access Active Directory and its resources.

When Active Directory credentials have been synchronized with the public cloud, that same attack has many more vectors available and can therefore do that much more damage. 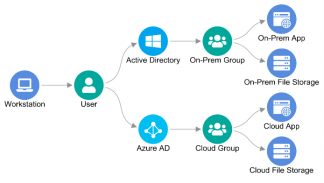 Installing a cybersecurity solution that performs analysis on public cloud identities and entitlements alone is like buying a home security solution that only puts a camera on the front door. In both cases, the solution cannot achieve its intended goal because it does not have the visibility it needs to adequately assess and mitigate risk for all possible attack paths.

For comprehensive protection, a solution must have a focus on identities and entitlements across the board. Specifically, it must be able to: 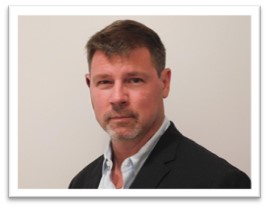 Chuck Slate holds the role of Lead Architect at Attivo Networks. Chuck has over 25 years of experience building security solutions with expertise in computer networking and UI/UX design and development. Chuck earned his master’s degree in Computer Science from Boston University. Chuck Slate can be reached online at (chuck.slate@attivonetworks.com, https://www.linkedin.com/in/chuck-slate/ and at our company website http://www.attivonetworks.com