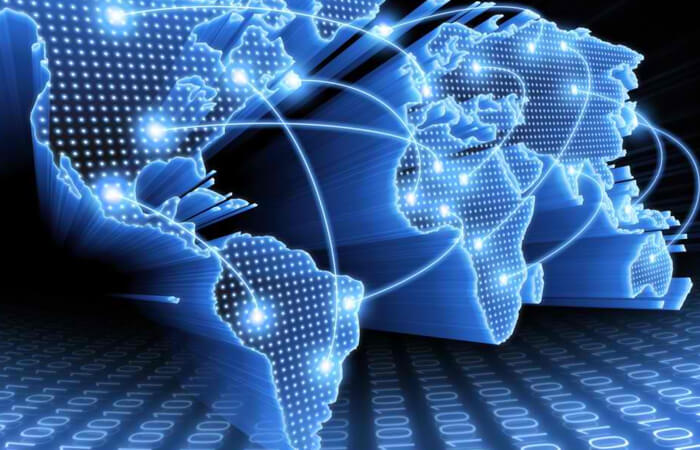 Is it Legal to Use a VPN?

Many Internet users opt to use a VPN, or virtual private network, when accessing the Web. These types of services encrypt your data and hide your IP address, which can be useful for adding protection over public Wi-Fi networks. However, by routing your data through a remote server and masking your IP address, VPNs can make it appear as if your Internet traffic is coming from another country or location. This makes it possible to access websites that are otherwise banned in your geographical location. The question, then, is whether or not VPN services are legal to use. The answer is a bit complicated.

In general, VPNs are legal in most places. However, the country in which you reside plays a major role in VPN laws, and they’re not the same across the board. While there are many countries where the Internet is censored, there may be no laws against the use of VPNs in that location. Other countries, however, have made efforts to ban VPN use, and some even come with legal consequences if residents are caught using such services. The best course of action is to research the VPN laws in your country before pursuing a VPN service provider.

Which Countries Are VPNs Illegal In?

What Other Laws Affect VPN Use?

While the above countries have laws banning the use of VPNs, they’re not the only areas where residents are having a hard time browsing the Web anonymously. Several other countries have somewhat blurry lines when it comes to VPN use. These include:

While other countries don’t actively ban VPNs, residents should familiarize themselves with local laws to ensure their Internet browsing activities won’t be met with ramifications. The issue isn’t all black and white. In the United Kingdom, for instance, some commercial VPNs have been banned due to security issues. In Australia, the government has the power to block certain sites, though VPN services have yet to be blocked.

In other countries like Afghanistan, Algeria, Bangladesh, and many others, the government has censored certain sites like Facebook or have taken steps to police online content, yet VPN services still technically remain legal. It’s worth keeping an eye on the laws in countries where censorship already takes place as VPN laws are subject to change at any time.

If you are unsure whether VPNs are legal in your area, check out this list of VPN laws in 196 countries to learn how your country treats virtual private networks and Internet anonymity.

John is a Cyber Security/Privacy enthusiast. You can find him on twitter.