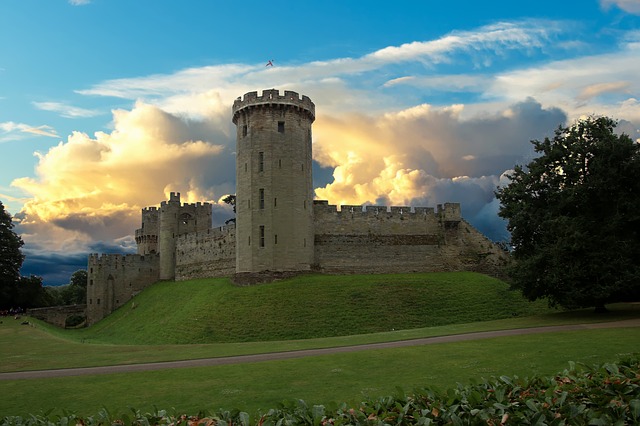 Interserve UK defense contractor hacked, up to 100,000 past and present employees details exposed

Britain’s Ministry of Defence contractor Interserve has been hacked, intruders have stolen up to 100,000 past and present employees’ details.

Interserve, a contractor for the Britain’s Ministry of Defence suffered a security breach, hackers have stolen up to 100,000 of past and current employees details. The company currently has around 53,000 employees. Stolen data includes payment information and details of their next of kin.

“Outsourcing group Interserve is recovering from a cyberattack which took place over the weekend that may have seen the details of up to 100,000 people stolen.” reported The Telegraph.

“Hackers broke into a human resources database owned by the outsourcing firm, which recently helped build the Birmingham Nightingale Hospital, on May 9 and stole information on current and former Interserve employees, a company insider said.”

Attackers might have accessed to names, addresses, bank details, payroll information, next of kin details, HR records, dates of absences, and pension information.

The security breach took place early May, at the time there are no details about the attack and it is unclear the number of affected individuals.

“Interserve was the target of a cyber security attack earlier this month.” reads a press release published by the company on its website.

“Interserve is working closely with the National Cyber Security Centre (NCSC) and Strategic Incident Response teams to investigate, contain and remedy the situation. This will take some time and some operational services may be affected. Interserve has informed the Information Commissioner (ICO) of the incident. We will provide further updates when appropriate.”

The defense contractor is investigating the incident with the help of the National Cyber Security Centre. 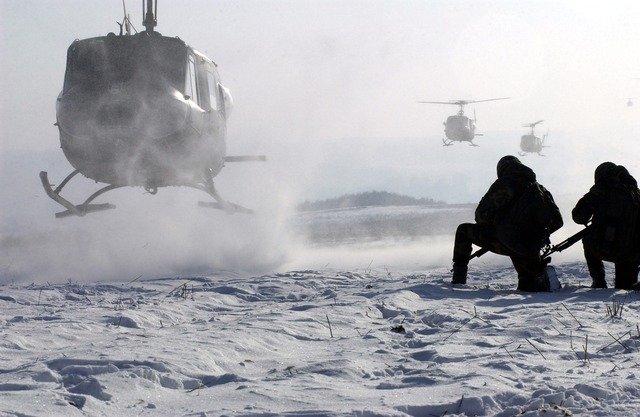 According to the defense contractor’s website, Interserveis present on 35 MoD sites, the company also announced that it is supporting the NHS during COVID-19.

China-linked APT uses a new backdoor in attacks at Russian defense contractor Have We Learned from Our Past Mistakes to Prevent Future Cyberattacks? REvil ransomware gang hit US nuclear weapons contractor Sol Oriens Compliance Is the Key to Unlocking Government Contractor Success Why Security Shouldn’t Only Fall on Employees Data Security Must Be a Priority as Employees Quit in Record Numbers The greatest threat to our critical infrastructure: Fortune 1000 employees A dozen Android apps exposed data of 100M+ users
May 18, 2020