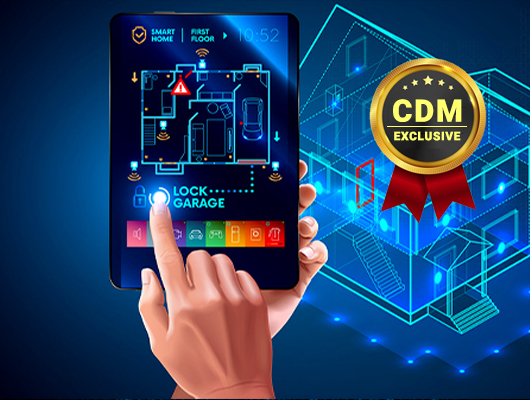 Industrial Control System Vulnerabilities: A Prime Target of Our Critical Infrastructure by Adversaries

The industrial control system plays a pivotal role in our livelihood, supporting critical infrastructures such as electricity, water supply, transportation, oil, gas, communication, and manufacturing, to mention the least. We depend on ICS for economic sustainability, wealth creation, and national security. These systems function by monitoring complex industrial processes that provide us with an abundance of water supply to our homes, electricity and natural gas, extraction of crude oil, development of our weapon systems, railways transportation, traffic control systems, air control systems, manufacturing processes, and other essential services across the globe. As such industrial control systems are a prime target of nation-state attacks, advanced persistent threats attacks, and industrial espionage attacks.

The demand for an Industrial Control System uptime compounded by the fact that most of the Industrial Control Systems are a legacy system that is near their end of life and have a limited integrated microprocessors chips, low system memories and uses an outdated operating system which often lacks the support for vendor’s patch updates. Unfortunately, Fieldbus protocols that connect devices such as PLCs and Sensors have little to no security, backend protocols that enable systems to systems communication are also ridden with vulnerabilities. This phenomenon is a weakness that can be exploited by a determined attacker. In fact, in today’s world, most of these systems are connected to the internet, which also increases the attack surface and present uber threat to ICS network (Paganini, 2013).

Suffice it to say, ICS premier support to our infrastructure, economy, and well-being makes them a target by industrial espionage aimed at stealing proprietary information or a nation-state attack like the Stuxnet and Night Dragon attacks to disrupt operations. Imagine the entire state of New York without electricity for a few days or the City of Chicago without water supply, think about the impact on society and businesses. I hope you get the picture!

Furthermore, the constant demand for the availability of the system also means we limit security protection because extreme cybersecurity safeguards such as intrusion prevention system (IPS) and packet inspection technologies can put enormous burden on these systems and networks which can completely depredate the network into a grinding holt (Stopping plant operations) as such the vulnerabilities outline below:

Lack of Patching and hardware failures:

Most ICS systems run on Windows XP operating system with zero patch releases available, which makes them susceptible to all forms of Trojan and Worms attacks. Additionally, hardware failure and inability to obtain replacement parts for these systems are common problems for end of life system. It cost vendors more money to support the end of life products.  Vendors are forward thinkers and would rather invest their money on the most current and future products for profit maximization instead.

The absence of encryption on the ICS network or devices means that all activities or transactions performed on the network are in a plain text format, which makes it susceptible to all forms of cyber-attacks.  Encryptions convert plain text into a cipher-text that prevents unauthorized disclosure of sensitive information such as proprietary information, user identity and passwords, SQL transactions, protocol communications, setpoints, gauges, and so forth. Encryption protects confidentiality by keeping sensitive information private. Digital signatures used to encrypt the sender’s private key to validate the integrity of information from the sender (Systems) and none-repudiation. This way, the sender is unable to deny sending sensitive information across a network to another device. However, encryption is known to create several issues on the ICS network; hence due care and due diligence must be considered before deploying encryption.

Systems misconfiguration and inadequate firewall rules can create a huge vulnerability that can be exploited by adversaries. All it takes is for a well-intended automation engineer or cognizant engineer to unknowingly insert malware-infected USB into a workstation or a server to cause havoc on the network.  Once upon a time, an automation engineer forgot to properly save a configuration changes he made to a cisco 2960 switches because he failed to “copy running-configuration and startup-configuration.” Running-config is volatile, and startup-config is nonvolatile RAM (NVRAM), his actions created a self-inflicted denial of service disrupting production. Imagine how much productivity and money lost.

Often, ICS systems require little to no identification, authentication, and authorization process to restrict user access, and this action presents a vulnerability that can be exploited by both external attackers and disgruntle insider. A successful attacker may gain full access to critical systems on the network, thereby disrupting production operations.

According to the NIST SP 800-82 Revision 2 publication, the following steps can mitigate a lot of the vulnerabilities associated with ICS networks and systems.

In a nutshell, the ICS network is vulnerable and attractive to APT, Nation-State, and other forms of attacks that aim at stealing sensitive information and proprietary information. There are many issues to take into consideration when creating a risk assessment for the industrial control systems. The organization must first analyze what they are going to look for and then evaluate the process. Stakeholders should be part of the internal evaluation process because the people within an organization understand their organization the best. Conduct assessments using regulations from the local, state, or federal programs/standards, and implement security controls to reduce risks on the ICS network to a level the organization is willing to accept. 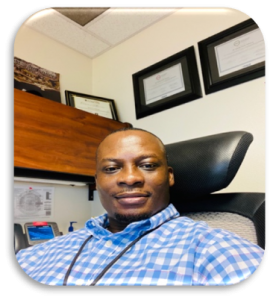