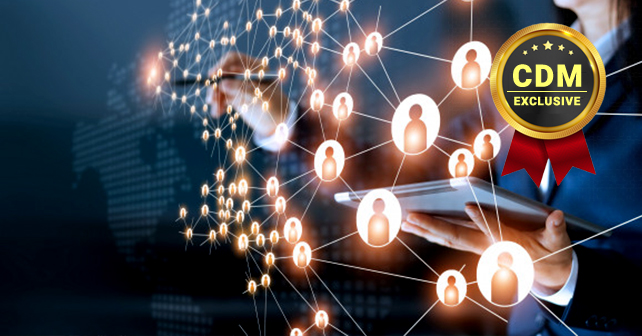 With billions of people affected by data breaches last year, cybersecurity has become one of the nation’s top security concerns and government and businesses are spending more time and money defending against it.

One of the challenges with today’s cybersecurity is that many protection systems use distributed network intrusion detection, which allows a small number of highly trained analysts to monitor several networks at the same time, reducing cost through economies of scale and more efficiently leveraging limited cybersecurity expertise. The problem with this approach is that it requires the data to be transmitted from network intrusion detection sensors on the defended network to central analysis servers. Transmitting all of the data captured by sensors requires too much bandwidth for systems to manage, and bandwidth is extremely costly.

Because of this, most distributed network intrusion detection systems only send alerts or summaries of activities back to the security analyst. With only summaries, cyber-attacks either can go undetected because the analyst did not have enough information to understand the network activity, or, alternatively, time may be wasted chasing down false positives.

I, along with my research team, wanted to figure out a way that we could compress network traffic without losing the ability to detect and investigate the malicious activity. Using this strategy in a distributed network intrusion detection system, we would bring back more, but not all of the data, so the analysts can make a better determination about the activity that they’re investigating.

Working with researchers at the U.S. Army Combat Capabilities Development Command’s Army Research Laboratory and Towson University, our team conducted research that identified a new way to improve network security. The findings were presented at the 10th International Multi-Conference on Complexity, Informatics, and Cybernetics.

Working on the theory that malicious network activity would manifest its maliciousness early, we developed a tool that would stop transmitting traffic after a given number of messages had been transmitted.

Based on these findings, we determined that using our strategy to truncate flows should be effective in reducing the amount of network traffic sent from the sensor to central analyst system, and ultimately could be used to increase the reliability and security of Army networks.

For the next phase, we want to integrate this technique with network classification and lossless compression techniques to reduce the amount of traffic that needs to be transmitted to the central analysis systems to less than 10% of the original traffic volume while losing no more than 1% of cybersecurity alerts.

The future of intrusion detection is in machine learning and other artificial intelligence techniques; however, many of these techniques are too resource intensive to run on the remote sensors, and all of them require large amounts of data. A cybersecurity system incorporating our research technique will allow the data most likely to be malicious to be gathered for further analysis.

Sidney Smith, Computer Scientist, U.S. Army Combat Capabilities Development Command Army Research Laboratory (http://www.arl.army.mil/) began his career with the Army in 1990. He graduated from Towson University with a bachelor of science in computer science in 1990 and a master of science from Towson University in 2013. He is expected to earn his doctorate on May 24, 2019.  Smith holds professional certifications including, CISSP, CISA, and CAP. He can be reached at sidney.c.smith24.civ@mail.mil.