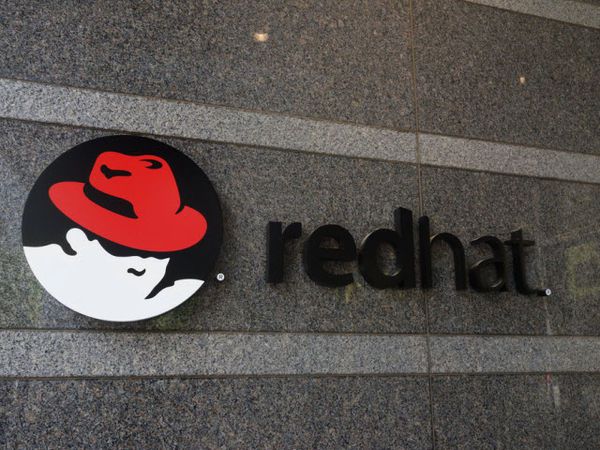 IBM buys Red Hat for $34 Billion, it is largest software transaction in history

IBM announced it is going to buy the open source company Red Hat for $34bn with the intent to enhance its cloud offerings.

This is the biggest tech merger in history involving a software company. Red Hat was founded in 1993, it currently operates in 35 countries and employs some 12,000 people. The company achieved a net profit of $259 million in the fiscal year 2018 on a turnover of $ 2.9 billion (up 21 percent on 2017).

At the same time, IBM has seen revenue decline by almost a quarter since 2012, when Rometty took the CEO role,

IBM is going to acquire all common shares of Red Hat for $190.00 per share in cash, consider that each share was traded on Friday at $116.68.

“The acquisition of Red Hat is a game-changer. It changes everything about the cloud market,” explained Ginni Rometty, IBM’s chairman, president andCEO.

“IBM will become the world’s number one hybrid cloud provider, offering companies the only open cloud solution that will unlock the full value of the cloud for their businesses.”

Cloud computing is today a primary business for IBM, it is definitely shifting from original computer hardware trading to analytics, mobile, and cybersecurity.

The Red Hat acquisition will give IBM an immediate cloud revenue boost growth and will allow the tech giant to increment its offering and make upsell on a large number of enterprised that already use Red Hat solution.

“We will scale what Red Hat has deeply into many more enterprises than they’re able to get to,” Rometty told Bloomberg in a phone interview.

Red Hat will continue to operate in total autonomy and it will be led by its current president and CEO Jim Whitehurst along with the same management team.

“The largest software transaction in history and it’s an open source company. Let that sink in for a minute. We just made history.”