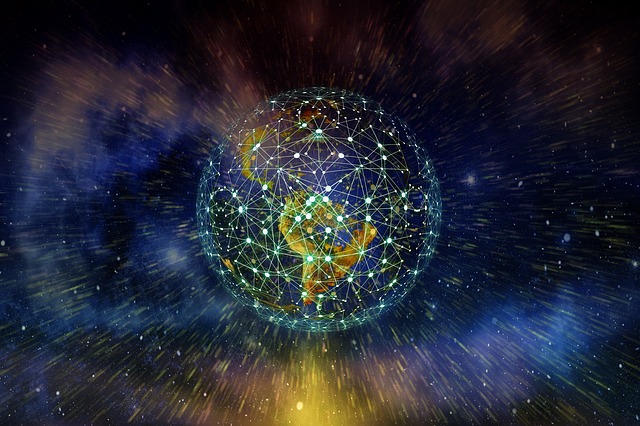 Huawei is urging the adoption of a global framework for technical and legal verification with the intent of building trust.

While the tech giant is in the middle of a heated debate, it presents its Brussels Cyber Security Transparency Centre that will also work on the definition of global security standards. The Huawei HCSTC currently employs around eight to 10 people.

“We need to work together on unified standards. Based on a common set of standards, technical verification and legal verification can lay the foundation for building trust,” explained rotating chairman Ken Hu during the inauguration speech for the Huawei Cyber Security Transparency Centre (HCSTC) at Brussels’ Palais des Academies.

Huawei HCSTC was built “to offer government agencies, technical experts, industry associations, and standards organizations a platform, where they can communicate and collaborate to balance out security and development in the digital era“.

“That’s why Huawei is opening its Cyber Security Transparency Centre in Brussels. Complementing existing centers in Banbury UK, Bonn, Dubai, Toronto, and Shenzhen, the Brussels Centre provides a platform for security communications, collaboration and innovation on security standard and verification mechanism, while letting our customers verify and test Huawei equipment.” reported the Brusselstimes.com.

“This approach helps to lay a foundation for the ultimate goal: the creation of unified standards for assessing and certifying the security of network equipment.”

Of course, Huawei HCSTC will also promote security products developed by the company and will allow organizations to use its “dedicated testing environments”.

The EU functionary Ulrik Trolle Smed, who works in the office of EU Security Commissioner Julian King, praised the opening of the centre and the intent of the company into improving cybersecurity and transparency.

In November, US Government invited its allies to exclude Huawei equipment from critical infrastructure and 5G. The United States is highlighting the risks to national security in case of adoption of Huawei equipment and is inviting internet providers and telco operators in allied countries to ban Huawei.

“We believe that European regulators are on track to lead the international community in terms of cyber security standards and regulatory mechanisms. We commit to working more closely with all stakeholders in Europe, including regulators, carriers, and standards organizations, to build a system of trust based on facts and verification.” said Ken Hu, Huawei rotating chairman.

Huawei is urging a “collaborative effort” on cybersecurity from both governments and industry.

“We believe that all stakeholders should get behind this framework. Ultimately, the standards we adopt must be verifiable for all technology providers and all carriers.” added HU.

“At Huawei, we have the ABC principle for security: “Assume nothing. Believe nobody. Check everything,”

The opening of the center is a clear sign of the policy adopted by Chinese firms that could not miss the opportunities offered by the European market. This centre is the last attempt to build the missing trust in the products of the Chinese giant.