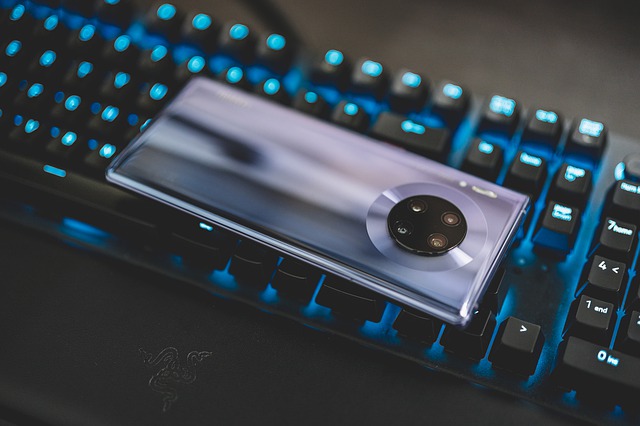 UK Prime Minister Boris Johnson is going to ban the use of equipment from the Chinese tech giant Huawei in Britain’s 5G network, reported The Daily Telegraph.

British Prime Minister Boris Johnson is expected to begin phasing out the use of network equipment manufactured by the Chinese tech giant Huawei in the UK’s 5G network as little as six months, The Daily Telegraph reported.

UK officials are drawing up proposals to stop installing new Huawei equipment in the 5G network within the year, they also plan to speed up the replacement of Chinese technology that has been already deployed.

“Boris Johnson is poised to begin phasing out the use of Huawei technology in Britain’s 5G network as soon as this year, in a major about-turn, The Telegraph can disclose.” reported The Daily Telegraph.

“A report due to be presented to the Prime Minister this week is expected to conclude that new US sanctions on Huawei will force the company to use untrusted technology that could make the risk impossible to control.

The report, by GCHQ’s National Cyber Security Centre, has concluded that the sanctions, which bar Huawei from using technology relying on American intellectual property, has had a “severe” impact on the firm that significantly changes their calculations.” 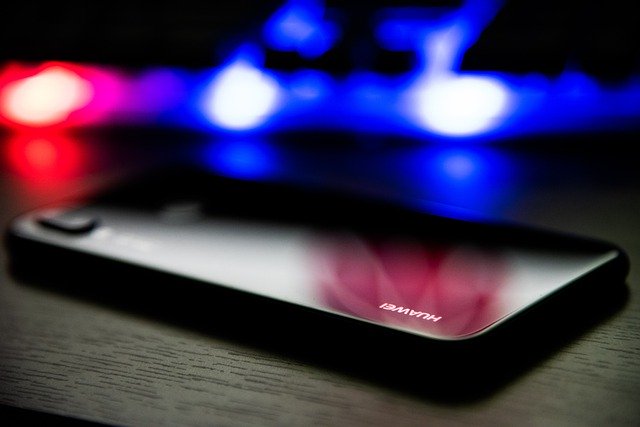 The GCHQ report is expected to be presented to Johnson this week.

Early this year, the UK Government agreed on the involvement of Huawei in the national 5G network, while the United States expressed its disappointment for the Johnson decision and threatened to limit intelligence sharing with the ally.

“The Prime Minister plans to reduce Huawei’s involvement in Britain’s 5G network in the wake of the coronavirus outbreak, the Telegraph has learned.” reported The Telegraph at the time.

“Boris Johnson has instructed officials to draw up plans that would see China’s involvement in the UK’s infrastructure scaled down to zero by 2023.”

Prime Minister Boris Johnson has tacked officials to draft plans that would define the way Chinese firms will be involved in Britain’s infrastructure end by 2023.

In January, the EU’s executive Commission presented a set of rules and technical measures aimed at reducing cybersecurity risks from the adoption of 5G. The Commission’s recommendations included blocking high-risk equipment suppliers from “critical and sensitive” components of 5G infrastructures, such as the core.

The EU’s executive Commission did not explicitly mention companies, but a clear reference is to the Chinese firm Huawei.

In January, the British Government also agreed to assign a limited role for Huawei in the country’s 5G network, but highlighted that “high-risk vendors” would be excluded from the building of “sensitive” core infrastructure.

Early this week, Johnson’s spokesman said that officials will soon complete a review of the implications of the latest U.S. sanctions.

Global Shipping Industry Faces Wave of Cyber Threats SAP systems are targeted within 72 hours after updates are released G7 calls on Russia to dismantle operations of ransomware gangs within its borders 5 Recommendations to Prevent Man in the Middle Attacks (MITMA’s) within the Financial Sector. The Best Network Protection: Go Deep or Go Broad? Three Key Facts About AI-Driven Network Detection and Response Smart IoT Security Starts with a Secure Network Why Seeing Your Network Through a Hacker’s Eyes Helps Defend It
July 6, 2020