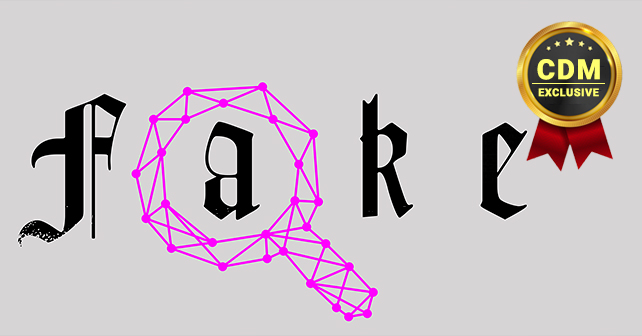 How to spot fake news?

About a decade ago, there was a widespread tendency to see the internet as a new arena for the democratization of public discourse. Anonymous writing abilities were seen as a means of breaking the hegemony of the media.

But from a positive situation in which civic discourse was controlled by the public, in recent years lies and half-truths, presented as factual descriptions, have been disseminated and spread like wildfire on the Internet – a phenomenon known as “fake news.”

The social networks and the virality of information on the Internet have increased the ability to make use of disinformation during an election and influence the way people vote.

On the other hand, we see that the dissemination of fictitious information on the Internet is also prevalent on the business level, causing billions of dollars’ worth of damage, such as the collapse of one of the world’s largest beverage companies over a six-day period at a value of $10 billion.

The big global problem is the public’s lack of awareness of the effectiveness of fake news. When we are exposed to information in the media, we are aware that behind the article there is an agenda of the reporter.

On the other hand, when we see a post with thousands of likes, comments, and shares, the public does not yet have a way to know that all the discourse around the post may be fictitious.

It is written by users who may look real, but often sign up on Facebook using false accounts only the night before. In addition, many studies show that fictitious content is distributed more quickly and widely than real content on the Web.

In every field that has a lot of money and prestige around it, such as launching new products, opening up new markets, tenders, and of course, election campaigns, there are interest groups that promote their agenda through fake news.

There are many methods to promote a fictitious agenda, but the common denominator of all of them is the massive use of avatars and bots that precede the discourse in social networks. Although they seem real to you, they are disinformation specialists who hide behind recently-opened Facebook accounts.

How do you cope?

You need an integrated solution that protects digital assets against misinformation attacks by parties circulating fake news. For example, at Cybera, we monitor social networks 24/7 and warn clients immediately when we recognize negative activities. This is how we stop the snowball effect before it can take hold. Also, we produce a unique “picture” of what the discourse looks like — promoted by entities with an agenda. Look for solutions to this problem with features like ours and you’ll be on the right path.

Dan Brahmy, Founder, and CEO of Cyabra, a “fake news” detector. Cyabra is a technology start-up that specializes in protecting international public organizations from fictitious activities in social networks. The algorithm provides a “true picture” of the social networks and also generates quality insights for decision makers. The company was founded by entrepreneurs with decades of accumulated experience in the world of digital personalities, focused on the fields of military intelligence and business.