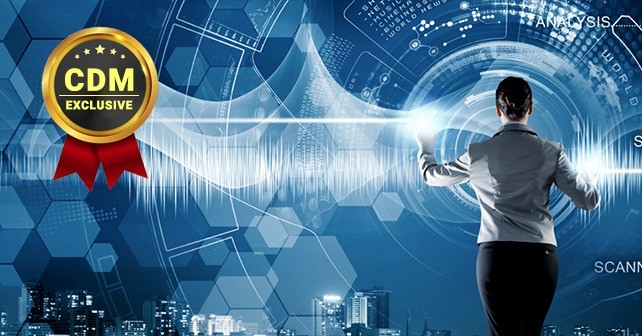 How to save your critical data using smart backup procedures?

The disasters and discontinuities in work are not rare occurrences, so we should get ready to protect our vitally significant assets from any sort of loss or corruption. The disasters could happen whenever and they are not the consequences of cybersecurity incidents only. They may be the result of weak electricity management, weather conditions, earthquake or any other natural phenomena getting a potential to cause damage.

Through this article, we would talk a bit more about your IT assets, ways of losing their data and some good plans and strategies of recovering what you got as threatened.
The data could get lost or corrupted anywhere and anytime causing a business discontinuity and so commonly its entire collapse. From such a perspective, it’s strategically significant to save your critical data. In order to obtain so – you should use both – software and hardware.

The software is those programs supporting you in saving your data and applications, while the hardware could be different devices such as USB sticks, external discs, optical devices, and tapes. How often you would do backuping depends how fast you would produce your critical data.

Some organizations would back up their computers on a daily basis, while many would do so weekly or monthly. It’s important to suggest that backuping as well as recovering the entire machines could get time-consuming.

This means that if you do any backuping or data recovering – you should count on some sort of business discontinuity that could cost you in a financial manner.

On the other hand, it’s much better to do some backuping, because if you lose your critical data it could cost you shut downing the entire business. Unluckily, the tendency in many parts of the world is still quite concerning.

Some leading international institutions would issue many research efforts suggesting how this sort of prevention could be important, but many enterprises, organizations, and businesses would suffer the lack of such a good practice.

The smart procedures would indicate that we should choose to do some backup periodically depending on our needs and also apply a good data recovery in case of a disaster.
The backuping is nothing else, but recording your confidential data on some devices and dealing with the installation discs in case you lose your licensed software, program or application.

The good thing is that the majority of those applications could be found on the web and downloaded for free, while some of them would seek their serial number in order to get used.

Finally, it’s important to discuss how smart backuping procedures could save your IT infrastructure. As it’s well-known, the computers are replaceable devices and if they suffer damage and cannot get repaired – they could get replaced with the new machines.
The point is all their confidential data would previously get backuped on some of the hardware and they would get recovered on the new computers.

The well-known case from practice is a thunderstorm when data get lost or corrupted due to a strong external magnetic field. Also, we would not decrease the significance of possible hacker’s operations that could make your data being stolen and later destroyed using some malware applications.

In the end, we would appeal on the Law Enforcement agencies working over the globe to deal proactively with these sorts of concerns and suggest some of the best practice getting applied in their countries. As a consequence – this sort of action would get much safer cyberspace and less risk form the economical collapses.

3 SaaS Backup Rules to Keep Your Data Safer in 2021 Ransomware is Evolving – Agencies Must Prioritize Data Backup Defeat Ransomware with Immutable Backup Data and Encryption Transitioning to Remote Work: The Apps You’ll Need to Ensure A Productive Workforce Top Tips For Securing Your DevOps Environment 5 Tips to Building a Cyber-Smart Culture Morgan Stanley discloses data breach after the hack of a third-party vendor No More Ransom helped ransomware victims to save almost €1B
September 25, 2019