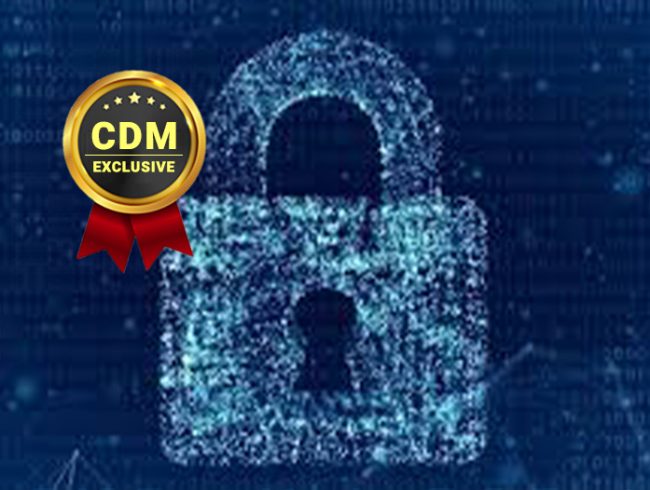 How to Protect All Five Stages of the IoT Security Lifecycle

The dependency on IoT devices to enable business, capture data, and facilitate communication is pervasive and continuing to evolve. While some of the most striking benefits of IoT revolve around business process efficiency, productivity, and cost reduction, an increasing number of enterprises are also recognizing IoT as an extraordinary source of intelligence with the ability to surface patterns or trends within the information collected by these devices. Insights derived from IoT-generated data are proving to be invaluable to business decision-makers.

This evolution is also introducing new security challenges for network and security teams alike. Conventional network perimeter defenses and legacy processes are simply not equipped to address the surge of new IoT security issues. The transformation opportunity for IoT-enabled business models in the enterprise is massive. But to reap the benefits of transformation, enterprises need network security that reliably enables IoT.

Today, IoT devices account for more than 30% of all network-connected enterprise endpoints.

A growing number of IoT devices are virtually invisible in enterprise networks. From building and streetlight sensors, flow monitors, surveillance cameras to IP phones, point-of-sale systems, conference room technology, and so much more, IoT technology is on the network, in the organization, and expanding rapidly.

These devices significantly expand an organization’s attack surface. Security teams are now faced with new and escalating challenges which are unique to IoT security including visibility blind spots to inventory, threats, risks and IoT data.

The first stage in the IoT lifecycle requires gaining full visibility into the IoT attack surface, including all known, unknown—and forgotten devices.

With the full visibility and context gained for both managed and unmanaged devices in stage one, the risks these devices pose can be accurately assessed and monitored.  Assessing risk in the IoT security lifecycle requires real-time monitoring that continuously analyzes the behavior of all the network connected IoT devices.

Taking into account that trust is in itself a vulnerability, an effective IoT security strategy must directly align with the principle of Zero Trust to enforce policies for least-privileged access control and network segmentation.

The diverse nature and use cases for IoT devices identified in the previous stages create a highly distributed environment in the network with numerous points of compromise. Successful outcomes of the security posturing in stage four of the IoT security lifecycle will require actionable insights into the detection and prevention of known threats to the IoT devices for a swift response to threat mitigation.

When it comes to detecting and preventing truly unknown threats, legacy strategies and technology isolate threat data each organization receives and generates, creating silos and reducing the possibility of prevention. To meet the requirements of the final stage of the IoT security lifecycle, security teams need new capabilities and insights that draw from crowdsourced threat intelligence. This last step will also uncover potential threats missed in earlier stages thereby creating a cyclical process for continual improvement. 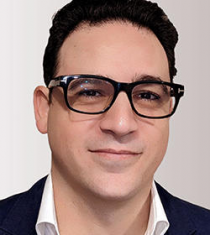 I am technology team leader with over 19 years of  experience in information security and endpoint forensics. Over the past five years I have been focused on bringing new cybersecurity technologies and services to market.  In 2018 I drove the XDR market revolution and industry creation while helping release Cortex XDR, the first product in this space. I am currently focused on emerging technologies like IoT Security and new innovations in Cloud-delivered Security Subscriptions.

Mitchell Bezzina can be reached online at mbezzina@paloaltonetworks.com

How to Protect All Five Stages of the IoT Security Lifecycle Are Your Organization’s Critical Assets Five Steps or Fewer from A Cyber Attacker? Protect Your Organisation Against the Threat of Magecart – The Steps Towards Mitigation Five Cloud Telephony Security Vulnerabilities That Can Threaten Your Business Looking Ahead: Five Security Trends For 2022 5 Steps to Protect Your Organization from the Next Ransomware Attack Redefining Digital Risk: 3 Considerations for Your Cybersecurity Strategy in 2021 The Best Network Protection: Go Deep or Go Broad?
February 1, 2022