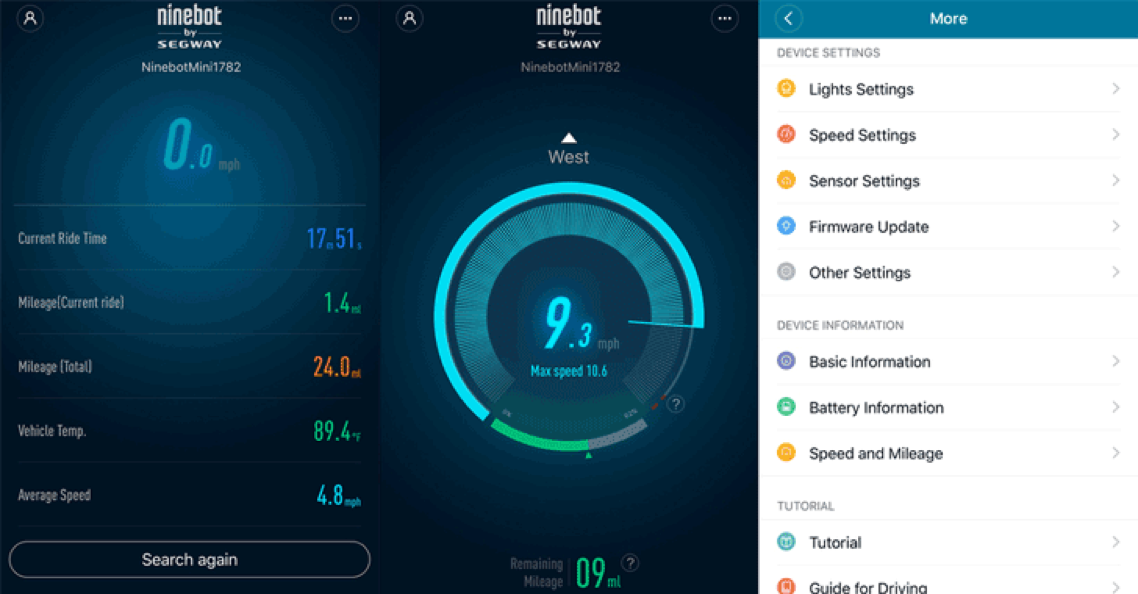 How to hack a Segway Ninebot miniPRO hoverboard in 20 seconds

Do you have a hoverboard? This news will probably surprise you because according to the experts at security firm IOActive, your hoverboard could be hacked too.
The security researcher Thomas Kilbride from IOActive has found several critical vulnerabilities in Segway Ninebot miniPRO hoverboard. The vulnerabilities could be exploited by a remote attacker to take “full control” over the hoverboard within range-

The Segway Ninebot miniPRO is a high-speed, self-balancing, two-wheel, hands-free electric scooter. It is very sophisticated and allows riders to control the hoverboard by a mobile app.

The mobile app allows owners to perform several activities with their hoverboard such as adjust light colors, set anti-theft alarms, and even remotely control the movement of the Segway Ninebot miniPRO scooter.

“Using reverse engineering and protocol analysis techniques, I was able to determine that my Ninebot by Segway miniPRO (Ninebot purchased Segway Inc. in 2015) had several critical vulnerabilities that were wirelessly exploitable. These vulnerabilities could be used by an attacker to bypass safety systems designed by Ninebot, one of the only hoverboards approved for sale in many countries.” wrote Kilbride.

“Attacks could be carried out with just 20 seconds of continuous Bluetooth connection to a Segway hoverboard, said IOActive researcher Thomas Kilbride. “It may be sped up using other means,” he told Forbes. “It’s a little bit alarming.” Not only would it be possible to kill the motor mid-drive, but it’d be simple to steal a miniPRO too, as seen in his demonstration video below.”

Below the vulnerabilities discovered by the expert:

Thomas published a video PoC of the attack against the hoverboard demonstrating how he was able to push the malicious firmware update to the miniPro.

The flaws were fixed by Ninebot in April this year.