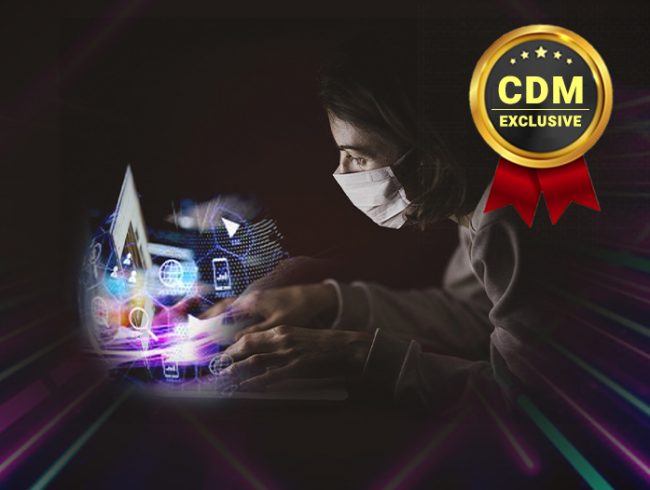 There has been much written about how the Covid-19 pandemic has exacerbated inequality. Across the world, the virus exposed just how unprepared some countries, communities, and companies were for crisis, and those with the fewest resources were invariably those that were least able to respond.

The same was true of advertisers.

At the broadest level, the pandemic forced most brands to shift most of their marketing online. Some advertising agencies and platforms were ready for this, and some weren’t. This meant that, during the two long years of lockdowns and remote working, the agencies that were already in a strong digital position consolidated this, because those that weren’t failed to survive.

The firms that have survived face a radically different market, with several advertising technologies spiking in popularity. In this article, we’ll look at three of the most important, and explain what this increased popularity means for the future of advertising.

It might seem strange to start this list with Connected TV – a relatively small part of the media landscape, and one that advertisers have been slow to embrace. But the importance of advertising on streaming services was hugely increased by the pandemic, and specifically by a strange coincidence. This is that a number of much anticipated streaming services were already due to launch during the period of stay-at-home orders.

These services include NBCUniversal’s Peacock and WarnerMedia’s HBO Max, both of which had the “good fortune” to launch at a time when there was a large and almost captive audience for this. Unsurprisingly, this led to the launch of both services going unexpectedly well. Some analysts have even spoken about a “revolution” in the TV industry, in which a long-term trend away from “traditional” cable and satellite television companies has become an abrupt abandonment.

Audience figures certainly give credence to this view. Across the US, cord-cutting spiked during the pandemic rise: eMarketer forecast late last year that more than 6 million U.S. households had canceled their pay TV subscriptions last year, with TV ad spend dropping 15%, to its lowest level since 2011. This is not a short-term process, of course. But until now, it was expected the advertisers would have another decade – at least – to transition away from making TV adds, and gain expertise in new media. That time is now upon us, much earlier than some had hoped.

This doesn’t mean, of course, that video marketing will die. Far from it. And in fact, with the rise of TikTok and similar apps over the past year, it could be said that we are entering a golden age for video marketing. However, advertisers will need to quickly gain (or hire) expertise in these “new” video platforms in order to take advantage of them, and ensure that their content stays relevant.

The second big pandemic-driven shift in the last two years has been the rise and rise of e-commerce platforms. This, again, was not a trend that was invisible before the pandemic, but it is one that the virus accelerated rapidly. In short, e-commerce platforms are quickly becoming the standard way to purchase goods and services, with IRL stores needing to offer something extra to justify their existence.

In principle, this is great news for advertising companies, or at least those capable of desiging, making, and delivering digital ads. eMarketer forecast in the fall that marketers would spend $17.37 billion in advertising on e-commerce sites and apps in 2020, up 38% from 2019. More recent figures, showing a huge increase in the volume of online sales during the pandemic, and sustained afterward, have led some to conclude that the retail industry has changed forever.

However, this shift might not be such a simple one for advertisers. Many of these new e-commerce platforms are keen to handle promotion and advertising themselves, and in fact offer this to sellers as the primary advantage of their platforms. At the same time, more customers than ever are using ad blockers. This means that the “traditional” way in which advertising reaches consumers in the digital space is quickly becoming unfeasible, and unprofitable.

Because of this, advertisers may find themselves becoming experts in the “dark arts” or e-commerce promotion. We are fast entering a world, in other words, in which customer reviews and SEO replace creative copy and marketing design.

Ultimately, however, the most important way in which the pandemic may have changed the advertising industry is by highlighting how quickly economic conditions can change. The firms which performed best over the past two years were those that were able to quickly pivot to new ways of working, and new ways of reaching their audiences.

While for small firms this may have been a relatively straightforward shift, larger firms found it very difficult. Forrester Research forecast last year that the U.S. ad agency sector would lay off 52,000 jobs in 2021 and 2022 amid spending cuts. Flexible marketing organizations have been one place those workers could turn, but many have left the industry permanently.

These workers are going to be replaced by advertisers who came of age during the pandemic, and who see the value of embedded digital marketing. And dollars began to shift over to creators even more: A report from influencer marketing platform CreatorIQ said sponsored posts were up 46.6% year-over-year during the post-Thanksgiving sales weekend. This will be the legacy of the pandemic on the industry, and one that will shape it for years to come.

The pandemic has caused major changes in the industry, and accelerated some that were already apparent. Certain pieces of the ad industry were catapulted years forward as consumers stayed at home during the pandemic. Digital reigned supreme: Flexible buys, an ability to switch out messaging and direct-response buys that clearly showed return-on-investment were in high-demand by many advertisers who often had no idea what the next month, or even the next week, would look like.

And that’s the new reality that we all have to live with. 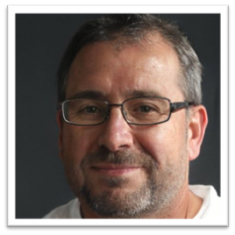 Bernard Brode is a product researcher at Microscopic Machines and remains eternally curious about where the intersection of AI, cybersecurity, and nanotechnology will eventually take us.