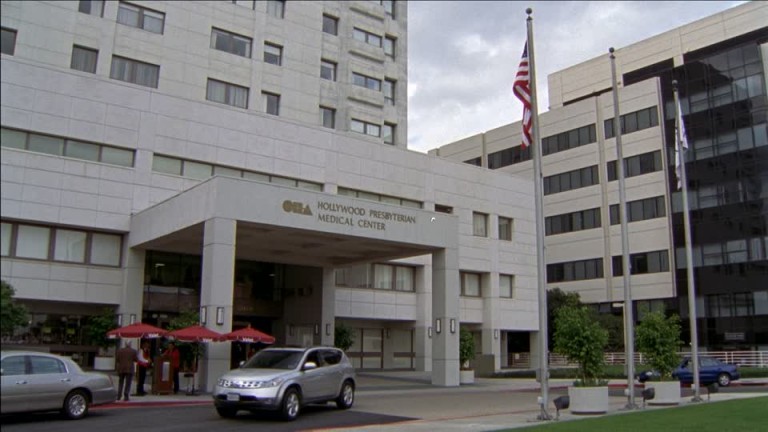 In the “2016 Cyber Security Predictions: From Extortion to Nation-state Attacks” I published at the end of 2015 I have predicted the criminal practices of the extortion will reach levels never seen before.

“Cyber criminals will use threaten victims with ransomware and DDoS attack in an attempt to extort money to stop the attacks or to allow victims to rescue the locked files. Ransomware will be used to target IoT devices like SmartTV, wearables and medical devices.” I wrote in a blog post, and the facts are confirming my expectations.

In the last weeks, a new wave of ransomware targeted million users in Europe, but probably the news is more sensational when the victims are public services like hospitals or power facilities. In January, the Israeli Public Utility Authority suffered a serious incident that caused problems with the systems of the institution, now we discuss other disconcerting news, the computers at Hollywood Presbyterian Medical Center have been down for more than a week due to a ransomware infection.

A local computer consultant revealed to the media that the ransom being demanded was about 9,000 BTC, or just over $3.6 million dollars.

Now the situation has been restored and all the machines have been sanitized, while law enforcement is still investigating the case. Computers storing patients’ data, CT scans, Hospital’s documentation, and lab data went offline.

Unfortunately, the staff at Hollywood Presbyterian Medical Center faced the paralysis of internal services due to the cyber attack.

The NBC Los Angeles reported the case of a patient that had to drive more than an hour to Palmdale to pick up medical tests in person.

Stefanek also added that hospital’s emergency room systems have been sporadically impacted by the ransomware forcing the displacement of some patients to other hospitals.

The Hospital continued to work but any activity relying on IT system was impacted, registrations and medical records were logged on paper.

The experts at the Hollywood Presbyterian Medical Center haven’t provided technical details about the incident, it is not clear which family of malware infected the systems.