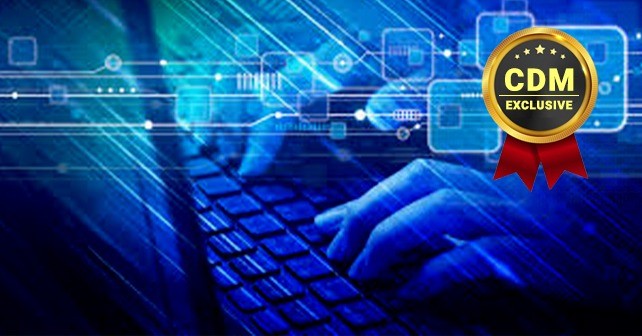 Hacking: Cheaper than a Nando’s chicken

Now don’t get me wrong, hacking can be expensive, individuals or groups can sit in front of 200 computer screens with all of the latest technology working at the same time. Picture Kevin Smith in Die Hard 4 or Gene Hackman (no pun intended) in Enemy of the State. But there’s another side of hacking that I’ve recently read about which I wanted to shed some light on.

Recently a USB device called PoisonTap has been introduced to the hacking market. With a cost of $5, it allows users to simply plug it into a computer, leave it for 1 minute, remove it and then the hacker has access to online accounts and routers. Now that’s pretty simple, I’m not a technical genius but I’m pretty sure even I could do that (not that I plan to or have any need to!) so if it was to fall into the wrong hands, or be planted into an infrastructure, the consequences would be quick and painful. There’s also a new DDoS attack called ‘BlackNurse’ which allows hackers to take down routers and servers from a single laptop. Like with the majority of cyber-attacks, you need a decent skill set to pull it off, but if you can use a laptop to create DDoS attacks with that sort of power then all you really need is a laptop (available at most retail stores!) which is pretty cheap to set up.

Now we go to the big bad dark web or Tor-Network. For those who don’t know about the dark web, it’s a seedy underworld of pretty much anything you want. Most of it isn’t nice, most of its quite criminal in nature and would be like looking into Voldemort’s soul. What I didn’t know about this network, is that you can hire hackers for pretty cheap and they will target companies/individuals on your behalf. Again, another cheap way of hacking.

With the way that the world is changing, more and more cybercriminals are emerging. With this, you get cheaper versions of hacking and there’s going to be more and more of these type of threats that emerge over time. Think about how simple it would be to get a bucket load of PoisonTap devices, and with the lack of cybersecurity education within some companies, imagine how easy it would be to get these into a computer. With the USB sticks dropped in a University campus, 48% were plugged into a computer, if this similar result was achieved with PoisonTap then there would be quite a few companies up to the proverbial creek without a paddle.

My Name is Jonathan Stock and I am a cybersecurity recruitment consultant working for IntaPeople. In addition to sourcing candidates for various cybersecurity companies, I am also a contributor to several cybersecurity online magazines, a member of the UK Cyber Security Cluster and an event coordinator.
Jonathan can be reached online at j.stock@intapeople.com, @JonathanStock86 and at our company website http://www.intapeople.com Daniel can be reached online at (djetton@obxtek.com). For more information on OBXtek, please visit their website at https://www.obxtek.com/aboutus