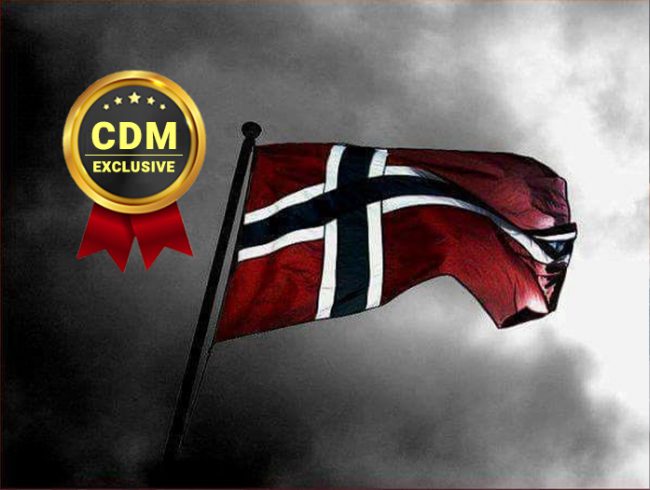 “The Storting has again been hit by an IT attack. The attack is linked to vulnerabilities in Microsoft Exchange, which affected several businesses.” reads a statement issued by the Storting.

“The Storting does not yet know the full extent of the attack. A number of measures have been implemented in our systems, and the analysis work is ongoing. The Storting has received confirmation that data has been extracted,”

“We know that data has been extracted, but we do not yet have a full overview of the situation. We have implemented comprehensive measures and cannot rule out that it will be implemented further.” said Andreassen.

“The work takes place in collaboration with the security authorities. The situation is currently unclear, and we do not know the full potential for damage.”

This isn’t the first time that Storting was hit by a cyber attack, in August 2020 the authorities announced that Norway ‘s Parliament was the target of a major attack that allowed hackers to access emails and data of a small number of parliamentary representatives and employees. Norway‘s government blamed Russia for the cyberattack.

At the time of this writing, it is not possible to attribute the recent attack to a specific threat actor. Security experts observed Hafnium wasn’t the unique APT group exploiting Microsoft Exchange vulnerabilities in his attacks.

ESET researchers pointed out that other threat actors, such as cybercrime Tick, LuckyMouse, and Calypso, had also been exploiting the ProxyLogon flaws before Microsoft addressed them.

ESET telemetry shows that (at least) CVE-2021-26855 is actively exploited in the wild by several cyber-espionage groups. Among them, we identified #LuckyMouse, #Tick, #Calypso and a few additional yet-unclassified clusters. 2/5