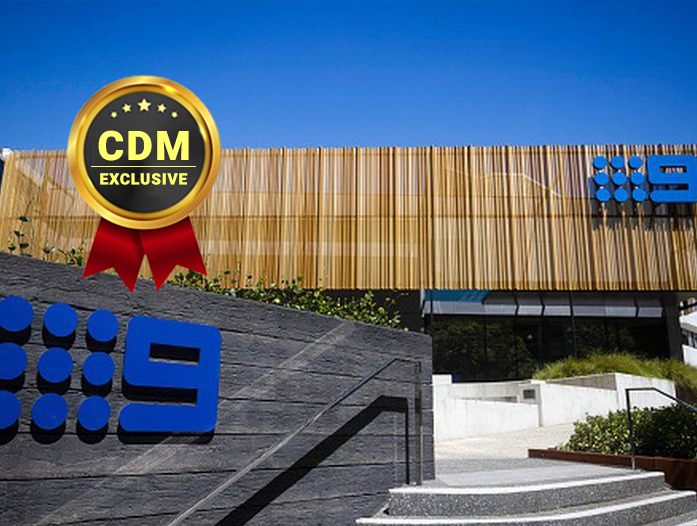 Hackers disrupted live broadcasts at Channel Nine. Is it a Russian retaliation?

A cyber attack has disrupted the Australian Channel Nine’s live broadcasts, the company was unable to transmit its Sunday morning news program.

A cyber attack has hit the Australian Channel Nine’s live broadcasts causing the disruption of its operations. The broadcaster was unable to air its Sunday morning news program, which runs from 7:00 am to 1:00 pm from Sidney.

The 5:00pm news program, which is transmitted from Melbourne, did not go to air too.

“We wish to inform you there has been a cyber attack on our systems which has disrupted live broadcasts out of Nine Sydney,” reads an email sent by the company to staff. “Our IT teams are working around the clock to fully restore our systems which have primarily affected our broadcast and corporate business units.”

A cyber-attack on our systems has disrupted live broadcasts today however, we have put processes in place to ensure we’re able to resume our normal broadcast schedule.

The company confirmed that the unprecedented cyberattack impacted the Nine IT network, while its email systems did not appear to be affected.

The internal staff worked hard to resume the normal broadcast schedule, the 6:00 pm news program went regularly to air from the studio in Melbourne. The broadcaster hopes to completely resume all its programs by Monday morning, meantime it asked its personnel to work from home.

“A source, who did not want to be identified as he was not allowed to speak to media, said Nine management had informed staff that a “malicious” cyber attack was suspected to be the cause.” reported ABC news. “The Australian Financial Review, which is also owned by Nine, also reported that the media company was likely the target of a cyber attack, the effects of which could last beyond Sunday.”

In an update to Melbourne viewers, Nine’s Alicia Loxley confirmed that the broadcaster was hit with a massive ransomware attack.

“Cyber hackers have targeted Channel Nine in a massive ransomware attack bringing down its network Australia-wide. No-one has claimed responsibility for the bug but IT experts are working to bring systems back on-line.” said Loxley.

According to TV Blackbox, the attacks launched by Russian hackers with the intent to prevent that Monday’s episode of Under Investigation, which focuses on Russian president Vladimir Putin, will go to air.

However, the episode of Under Investigation is pre-recorded and will go to air as planned on Monday.

A circumstance that suggests that Channel Nine was the victim of a retaliatory act is that sources told TV Blackbox there have been no demands for money, and this is very unusual for a ransomware attack.