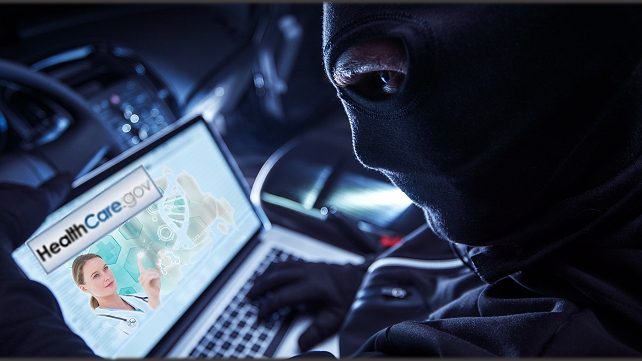 Hackers Breached into System that Interacts with HealthCare.gov

Centers for Medicare and Medicaid Services announced hackers breached into a computer system that interacts with HealthCare.gov.

Hackers breached into a computer system that interacts with HealthCare.gov, according to Centers for Medicare and Medicaid Services, attackers accessed to the sensitive personal data of some 75,000 people.

After experts discovered the intrusion, the system was shut down and the IT staff is working to restore the operation.

“Officials said the hacked system was shut down and technicians are working to restore it before sign-up season starts Nov. 1 for health care coverage under the Affordable Care Act.” reported the Associated Press.

“The system that was hacked is used by insurance agents and brokers to directly enroll customers. All other sign-up systems are working.”

In the US, Barack Obama’s health care law ensured the private coverage for about 10 million people that in order to access the public service have to provide extensive personal information, including Social Security numbers, income, and citizenship or legal immigration status.

Starting November 1, people can log in to HealthCare.gov, fill out an application, and enroll in a 2019 Marketplace health plan.

A spokesman for the Centers for Medicare and Medicaid declared that “nothing happened” to the HealthCare.gov website that is used by the general public.

“This concerns the agent and broker portal, which is not accessible to the general public,” he said.

Law enforcement is investigating the incident and notified affected customers that will receive free credit protection.