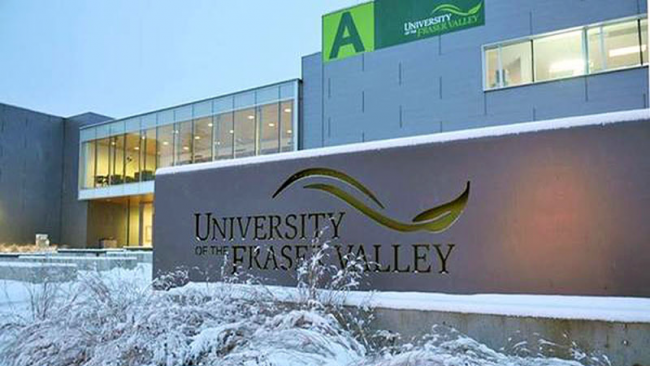 A hacker is attempting to extort the Canadian University of Fraser Valley (UFV), threatening to dump student information unless the university pays a ransom.

Extortion is a winning criminal model for crooks, a hacker is attempting to extort the Canadian University of Fraser Valley (UFV), threatening to dump student information unless the university pay 30,000 CAD (23,000 USD).

The University of Fraser Valley (UFV), is located in the Canadian town of Abbotsford, south-east of Vancouver.

The hackers breached the network at the university and gathered student information, including names, email addresses, phone numbers, physical addresses, grades information, some in some case financial data.

At the time it is not clear the time of the attack or the way hackers breached the university’s network, the Canadian University is still investigating the breach along with the local police.

Over last weekend, the hacker sent an email to UFV students with the personal information of 29 UVF students and a ransom demand of 30,000 CAD (23,000 USD). The hacker is threatening to release further details if the university will not pay the ransom in 48 hours.

The deadline has passed, but it’s unclear if the University paid the ransom.

The University admitted the security breach and issued four security alerts during the week.

“The students directly affected have been contacted and UFV is working with them to take steps to secure their privacy and personal information,” said a UFV spokesperson.

In response to the data breach, on Wednesday, the UFV shut down its email system announcing that it will be restored on November 6. The measure aims to prevent the spreading of emails containing data of other students.