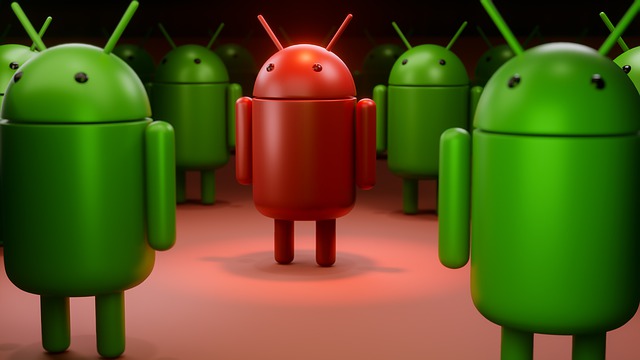 Hack the Army bug bounty program results: 146 valid vulnerabilities were reported by white hat hackers and more than $275,000 were paid in rewards.

The second Hack the Army bug bounty program ran between October 9 and November 15, 2019 through the HackerOne platform. The bug bounty program operated by the Defense Digital Service, along with the U.S. Department of Defense (DoD) paid more than $275,000 in rewards and a total of 146 valid vulnerabilities were reported.

Participants were from the U.S., Canada, Romania, Portugal, the Netherlands, and Germany.

“The partnership with DDS demonstrates a fun and creative way to safely find solutions, so we look forward to building on this relationship to create future events,” said a US Army Cyber Command spokesperson.”

On November 20, during the awards ceremony held in Augusta, Georgia, the top three hackers @alyssa_herrera, @erbbysam, and @cdl were rewarded for their contributions. The three experts also spoke about their experience in the program

“The Department of Defense programs are some of my favorites to hack on, and Hack the Army 2.0 was one of the most rewarding,” said second place winner @alyssa_herrera. “It is so exciting to know that the vulnerabilities I find go towards strengthening Army defenses to protect millions of people. Coming in second place and being invited to spend time with the hackers and soldiers I worked alongside made the impact we made in this Challenge feel even bigger.”

More information on the past edition of the Hack the Army program and results are available here.

How to Measure the Success of Your Phishing and Security Awareness Training (PSAT) Program Boffins found a bug in Apple AirDrop that could leak users’ personal info A 16-year-old bug (CVE-2021-3438) in printer driver affects millions of printers worldwide Conti ransomware gang exploits Log4Shell bug in its operations The US Government is going to respond to the SolarWinds hack very soon China-linked APT used Pulse Secure VPN zero-day to hack US defense contractors Key Business Lessons Learned from The SolarWinds Hack Morgan Stanley discloses data breach after the hack of a third-party vendor
January 27, 2020