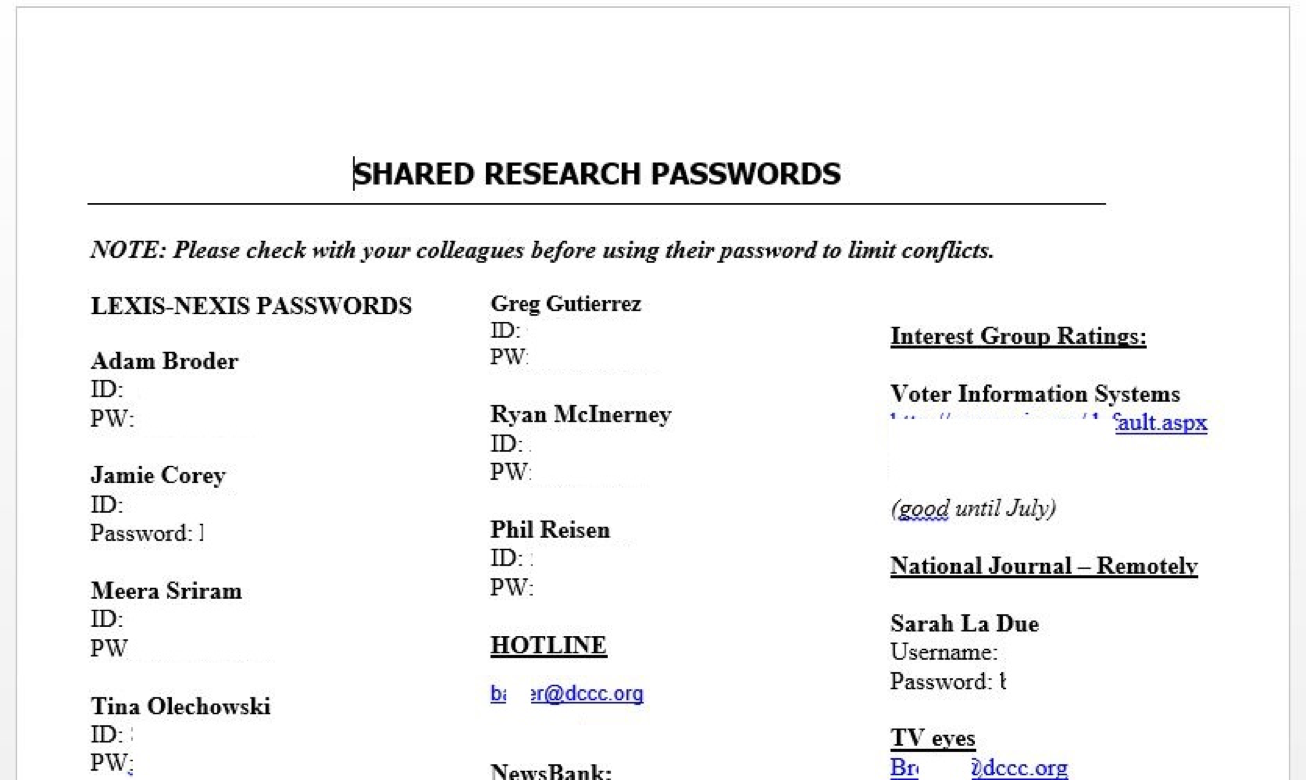 Guccifer 2.0, the alleged hacker behind the DNC hack released another trove of documents about House Democrats, including Nancy Pelosi’s sensitive data.

The hack to the US Presidential election is becoming even more mysterious, while security experts are blaming the Russia for the cyber espionage, a strange figure claims the responsibility for the security breach.

He is Guccifer 2.0, an alleged lone wolf that was behind the attack against the Democratic National Committee (DNC). According to the security company CrowdStrike, the attack wasn’t the result of the action of a lone wolf, instead, two sophisticated Russian espionage groups, COZY BEAR and FANCY BEAR were involved in the cyber espionage operation.

Guccifer 2.0 is a play on a Romanian hacker calling himself Guccifer, which is believed to be the man behind hacking into Hillary Clinton’s personal email server.

Guffifer 2.0 ’s blog questions CrowdStrike’s conclusion that those behind the DNC attacks were sophisticated stating,

“I’m very pleased the company appreciated my skills so highly))) But in fact, it was easy, very easy.”

That’s not all.  To prove his point, Guccifer 2.0 released several sensitive DNC documents including donor lists, strategy lists, and even a document titled “NATIONAL SECURITY TRANSITION PLANNING” detailing a timeline of activities of transitioning Secretary Hilary Clinton into the role of President after the November election.

Now Guccifer 2.0 took credit also for hacking into the Democratic Congressional Campaign Committee (DCCC) that was reported by the Reuters at the end of July.

“It’s time for new revelations now. All of you may have heard about the DCCC hack. As you see I wasn’t wasting my time! It was even easier than in the case of the DNC breach.

As you see the U.S. presidential elections are becoming a farce, a big political performance where the voters are far from playing the leading role. Everything is being settled behind the scenes as it was with Bernie Sanders.” wrote Guccifer 2.0.

“I wonder what happened to the true democracy, to the equal opportunities, the things we love the United States for. The big money bags are fighting for power today. They are lying constantly and don’t keep their word. The MSM are producing tons of propaganda  hiding the real stuff behind it. But I do believe that people have right to know what’s going on inside the election process in fact.

To make a long story short, here are some DCCC docs from their server. Make use of them.”

Guccifer 2.0 denies any link with the Kremlin and he continues to make fun of American politicians.

After the embarrassing data leakage, Representative of the House Permanent Select Committee on Intelligence Adam Schiff released the following statement:

“The unauthorized disclosure of people’s personally identifiable information is never acceptable, and we can fully expect the authorities will be investigating the posting of this information.” said Schiff.

Experts who have already analyzed the trove of documents in the latest data dump said that it doesn’t include uncomfortable truths.