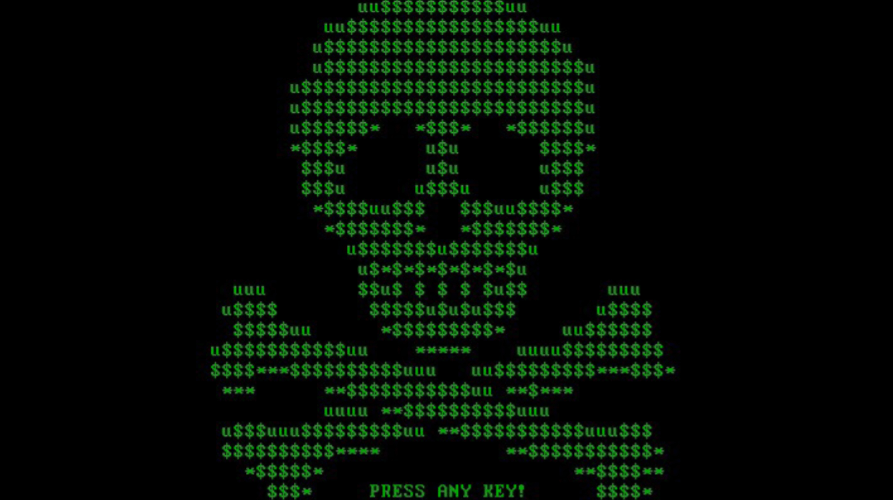 Security experts from ESET published a detailed analysis of a recently discovered threat actor tracked as GreyEnergy, its activity emerged in concurrence with BlackEnergy operations.

ESET researchers have spotted a new strain of malware tracked as Exaramel that links the not Petya wiper to the Industroyer ICS malware.

“Following this attack, the BlackEnergy group evolved into at least two subgroups:
TeleBots and GreyEnergy. ”  reads the report.

“The main goal of the TeleBots group is to perform cybersabotage attacks on Ukraine, which are achieved through computernetwork attack (CNA) operations.”

GreyEnergy conducted reconnaissance and cyber espionage activities in Ukraine and Poland, it focused its activities on energy and transportation industries, and other high-value targets.

The APT group leverage the GreyEnergy malware, a malicious code that implements a modular architecture to extend its capabilities by adding the appropriate modules.

“Like many complex threats, the GreyEnergy malware has a modular architecture. The functionality of the malware can be easily extended with additional modules. A GreyEnergy module is a DLL file that gets executed by calling the function with the first ordinal. Each module, including the main GreyEnergy module, accepts text commands with various parameters.” continues the analysis.

The list of available modules includes components for file extraction, screenshot capturing, keylogging, password, and credential stealing, and of course a backdoor.

In one case, hackers used a disk-wiping component to disrupt operating processes on the target systems.

“One of the most intriguing details discovered during our research is that one of the GreyEnergy samples we found was signed with a valid digital certificate that had likely been stolen from a Taiwanese company that produces ICS equipment. In this respect, the GreyEnergy group has literally followed in Stuxnet’s footsteps.” states ESET.

Attackers spread the malware by carryout both spear phishing campaigns and compromised self-hosted web services, in this latter case attackers hack into public-facing web services running on a server that is connected to an internal network. In this was attackers will attempt to compromise the server and make lateral movements in the internal network.

The spear-phishing messages first drop a lightweight first-stage backdoor tracked as GreyEnergy mini (aka FELIXROOT) to gather information on the target network and gather admin credentials using tools such as Nmap and Mimikatz.

The stolen credentials are used to deploy the main GreyEnergy malware into the target network with administrator privileges.

The malware is written in C and compiled using Visual Studio, it is deployed two ways:

ESET experts also discovered a worm dubbed Moonraker Petya that is similar to NotPetya, they speculate it is a predecessor of the infamous wiper.

Moonraker Petya has limited spreading capabilities and like NotPetya it is able to make machines unbootable, the malware was used against a small number of organizations.

Moonraker Petya may be the result of a collaboration between TeleBots and GreyEnergy APT groups.

“GreyEnergy is an important part of the arsenal of one of the most dangerous APT groups that hasbeen terrorizing Ukraine for the past several years. We consider it to be the successor of the BlackEnergy toolkit. The main reasons for this conclusion are the similar malware design, specificchoice of targeted victims, and modus operandi,” ESET concludes.