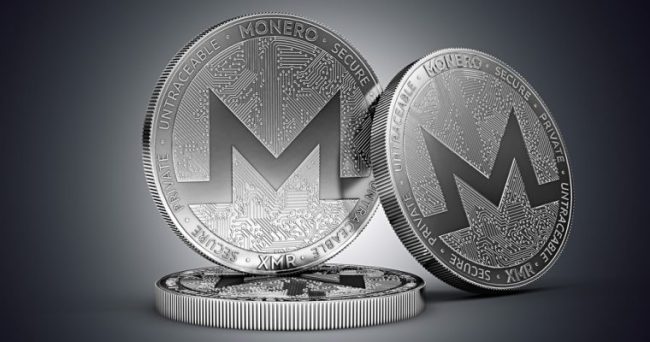 Google has updated the Play Store Developer Policy page to ban mobile mining apps that mine cryptocurrencies using the computational resources of the devices.

“We don’t allow apps that mine cryptocurrency on devices,” reads the entry included in the policy.

Google will start to remove any app from the official Play Store that uses a device’s resources for mining operations, but it clarified that “apps that remotely manage the mining of cryptocurrency” are not included in the ban.

Mining activities have a dramatic effect on the performance of the device and in some cases, it could also damage it by causing overheat or destroy batteries.

In December, experts from Kaspersky have spotted an Android malware dubbed Loapi that includes a so aggressive mining component that it can destroy your battery.

Last month, Google banned cryptocurrency mining extensions from its Chrome Web store after finding many of them abusing users’ resources without consent.

Since January, Facebook also banned ads that promote financial products and services that are frequently associated with misleading or deceptive promotional practices, such as binary options, initial coin offerings, and cryptocurrency.