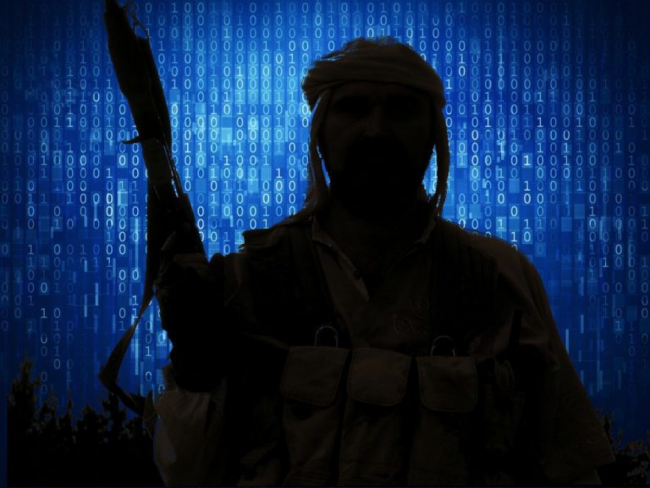 There is a terrorist database used by banks and intelligence agencies worldwide, it is called World-Check and unfortunately, it was leaked online.

The leaked database is dated back 2014 and contains some 2.2 million records. The Thomson Reuters database was criticized because is includes names of people and organizations that are mistakenly considered terrorists.

The information included in the World-Check database are used by 49 of the world’s 50 largest banks and by 300 government and intelligence agencies to identify potential terrorists and adopt necessary measured to block their activities.

The database was discovered by the notorious security researcher Chris Vickery, the same researcher that also found other archive exposed online, including an archive containing 93.4 million Mexican voter records and a database containing more than 56 million records of US Voters.

Vickery confirmed that the archive was still exposed online after he disclosed its location to Thomson Reuters.

“As far as I know, the original location of the leak is still exposed to the public internet,” Vickery said to El Reg. “Thomson Reuters is working feverishly to get it secured.”

Thomson Reuters tried to reassure people and organisations that were included in the archive and confirmed that their designation will be clarified on individual request.

“Alerts are not issued to known contacts of those affected when terrorist designations are assigned, however.” continues the El Reg.

Anyway, the company always suggests financial institutions and intelligence agencies of crossing data in the World-Check with information from other sources.

In August 2015, journalists from BBC’s Radio 4 gained 30 minutes of access thanks to the support of a disgruntled customer and demonstrated that the designations in the archive were inaccurate.