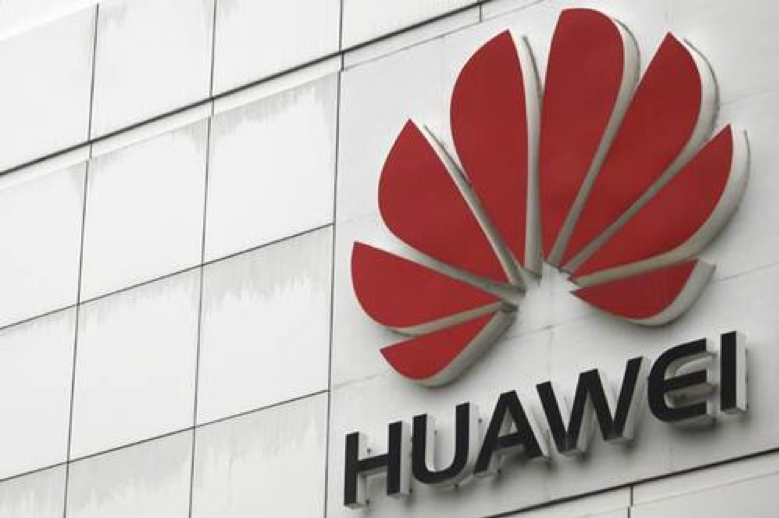 The head of Germany’s BSI admitted that since now there is no proof espionage activity conducted through Huawei technology.

US first, and many other countries after, have decided to ban network equipment manufactured by the Chinese telecom giant Huawei.

In November 2018, the Wall Street Journal reported that the US Government is urging its allies, including Germany, to exclude Huawei from critical infrastructure and 5G architectures.

The United States is highlighting the risks for national security in case of adoption of Huawei equipment and is inviting internet providers and telco operators in allied countries to ban Huawei.

Chinese equipment is broadly adopted in many allied countries, including Germany, Italy an, Japan.  Currently main mobile network operators in Germany use Huawei technology for their infrastructure.

Now Germany’s IT watchdog has expressed its opinion about the ban of the Huawei technology, it has highlighted that there is no evidence that the equipment could be used by Chinese intelligence in cyber espionage activity.

On Friday, the head of Germany’s Federal Office for Information Security (BSI), Arne Schoenbohm admitted that since now there is no proof espionage activity conducted through Huawei technology.

“For such serious decisions like a ban, you need proof,” Arne Schoenbohm, told news weekly Spiegel, confirming that the BSI had no such evidence.

Schoenbohm explained that BSI experts assessed the Huawei products from around the world and hasn’t found suspicious components or backdoors.
BSI experts also visited a recently opened Huawei Security Innovation Lab in Bonn, a center that will work closely with German customers, partners, research institutions as well as government and supervisory authorities.

Many security experts continue to express their concerns about Huawei products.

“I believe it’s wrong to suggest that the concerns about Chinese espionage are unfounded and easy to detect,” telecom security expert Ronja Kniep told AFP.

“Even if Huawei has no official relationship with the Chinese government, that doesn’t mean Chinese services aren’t using the company and its technology as vehicles for espionage.”