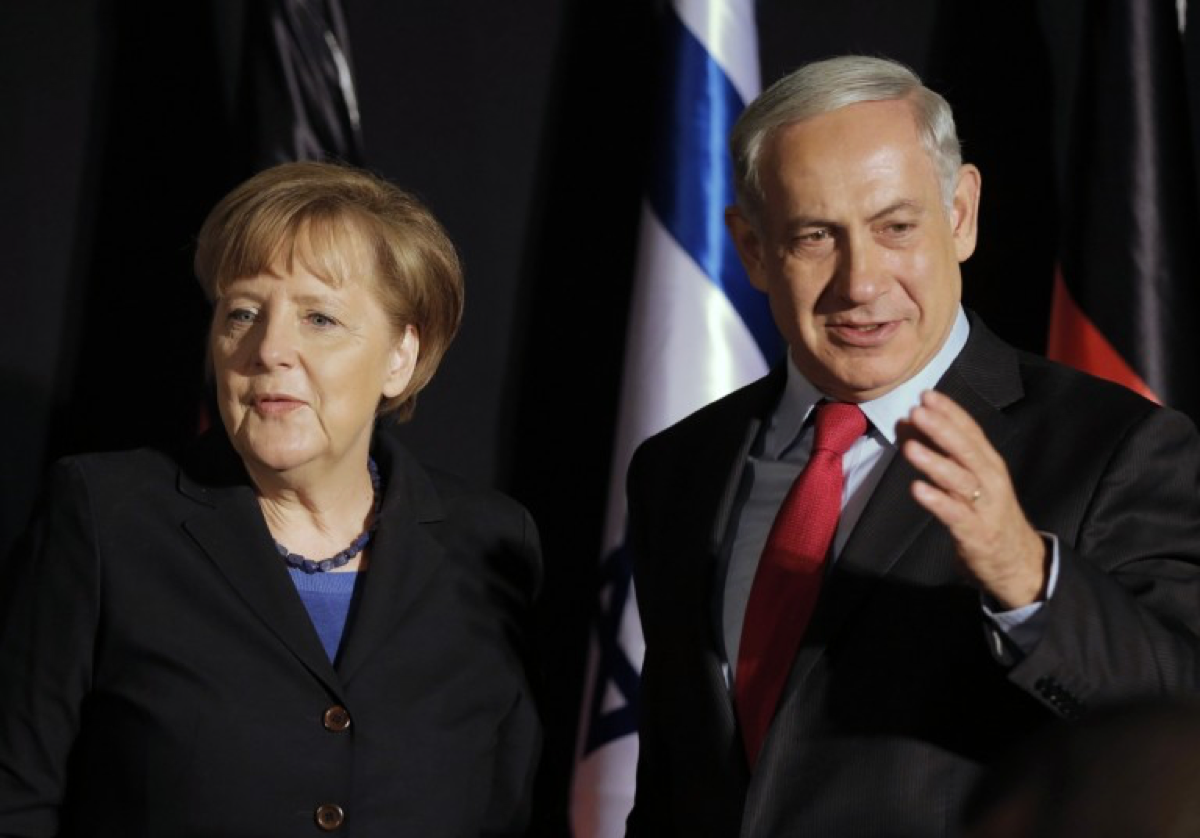 The German Intelligence Agency BND has intercepted the Office of the Israeli Prime Minister Benjamin Netanyahu among others.

According to the German weekly Der Spiegel, the German intelligence Agency BND (Bundesnachrichtendienst) has reportedly been spying on Israel for years. The Prime Minister Benjamin Netanyahu’s Office is one of the main targets of the espionage activity, the German intelligence also targeted the British Ministry of Defense, the Organization of the Petroleum Exporting Countries (OPEC), the International Monetary Fund (IMF) , and the interior ministers of Austria and Belgium.

“The Federal Intelligence Service has intercepted friend countries and international organizations. The Der SPIEGEL information confirmed the Office of the Israeli Prime Minister and the US State Department were their objectives.” reported the Der Spiegel.

The BND gathered emails, phone calls and faxes from embassies and consulate belonging the US, UK, France, Sweden, Spain and other countries.

The Prime Minister’s Office has declined to comment on the news.

The news follows the revelations made by The Der Spiegel magazine in November 2015, when it reported German Intelligence Agency BND “systematically spied” on its allies and several international organizations.

According to The Der Spiegel magazine, the German Intelligence Agency BND has also been spying on several US Government organizations, including the NASA, the US State Department, the US Air Force, and American diplomats across Europe.

In November 2015, the RBB Radio and Spiegel Online claimed that the BND is responsible for cyber espionage on its own account on several embassies and administrations of “European states and allies”.

“the BND had systematically spied on ‘allies’ across the world, including on the interior ministries of the United States, Poland, Austria, Denmark and Croatia.” states the Spiegel.

According to the Der Spiegel, the German Secret Service spied on the US delegation at the European Union in Brussels and the UN in New York, the US Treasury, and several embassies in Germany, including those of the US, France, Britain, Sweden, Portugal, Greece, Spain, Italy, Switzerland, Austria and the Vatican.

The German intelligence appears very active, the German spies also spied on the Geneva-based International Committee of the Red Cross and Oxfam.