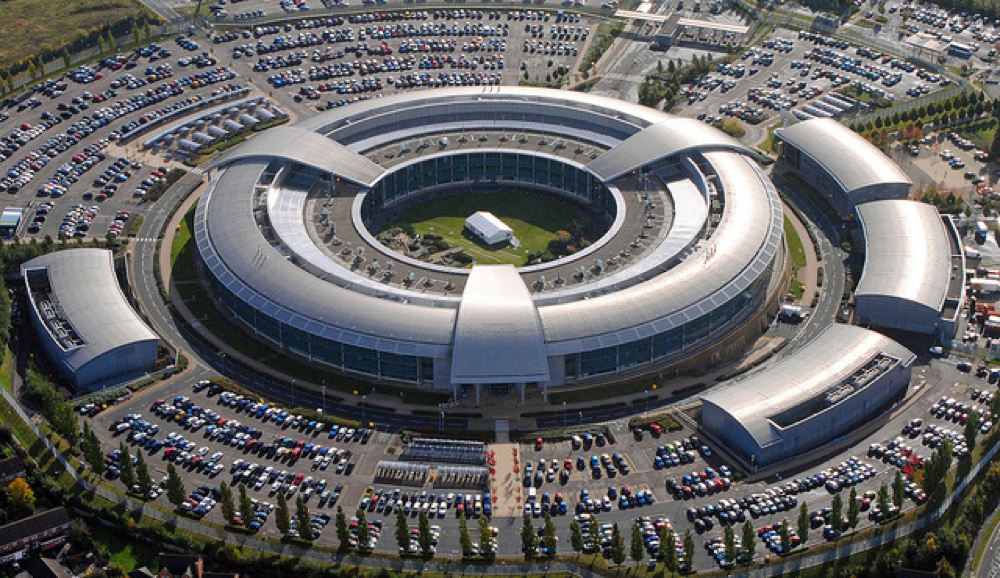 GCHQ plans to protect the country with a national firewall

The British intelligence agency GCHQ is planning to create to protect the country from cyber attacks by creating a national firewall.

The news was announced, during the Billington CyberSecurity Summit held in Washington DC, by the GCHQ director general of cyber security Ciaran Martin.

The British GCHQ recently created the National Cyber Security Centre, led by Martin, that has the task to protect national infrastructure from attacks originated on the Internet.

“The NCSC will be based in London and will open in October. Ciaran Martin, currently Director General Cyber at GCHQ will lead it. Dr Ian Levy, currently Technical Director of Cyber Security at GCHQ, will join the organisation as Technical Director.” reads a press release issued by the UK Government.

“The UK faces a growing threat of cyber-attacks from states, serious crime gangs, hacking groups as well as terrorists. The NCSC will help ensure that the people, public and private sector organisations and the critical national infrastructure of the UK are safer online.”

In March 2016, then Minister for the Cabinet Office, Matt Hancock highlighted the importance of the Centre.

“It will be the authoritative voice on information security in the UK and one of its first tasks will be to work with the Bank of England to produce advice for the financial sector for managing cyber security effectively.” said Hancock.

“Martin used the term “flagship project” while he was describing the plans of the GCHQ about the national firewall. The infrastructure will protect government websites and national security agencies from hackers.

The national firewall would be used by government agencies and internet service providers to repel cyber threats.

“What better way of providing automated defences at scale than by the major private providers effectively blocking their customers from coming into contact with known malware and bad addresses?” Martin said during his speech

The National Cyber Security Centre will start its activities next month, it represent of the pillars of the cyber strategy of the UK Government as announced last year by the former Chancellor Mr Osborne.

Osborne also announced the plans of the Government to almost double the cybersecurity budget to £1.9 billion for the years 2016 – 2021.

The UK Government will also add 1,900 new professionals to the National intelligence agencies.

“In the Spending Review, I have made a provision to almost double our investment to protect Britain from cyber attack and develop our sovereign capabilities in cyberspace, totalling £1.9 billion over five years. If you add the spending on core cyber security capabilities government protecting our own networks and ensuring safe and secure online services, the government’s total cyber spending will be more than £3.2 billion.” said Osborne.

Cyber security is crucial for any government, the number of “national security level cyber incidents” in the last year is almost doubled, the intelligence agency now detects about 200 serious incidents every month aimed to disrupt national infrastructure and services.

Cyber attacks are asymmetric and instantaneous, difficult to repel without the aid of a new generation of tools.

The National Cyber Security Centre also has plans to design a new generation of automated defense systems to neutralize a large number of attacks having a low level of sophistication, such as phishing attacks spoofing government email addresses to target members of the public.

“We trialled it, and whoever was sending 58,000 malicious emails per day from taxrefund@gov.uk isn’t doing it anymore,” added Martin.