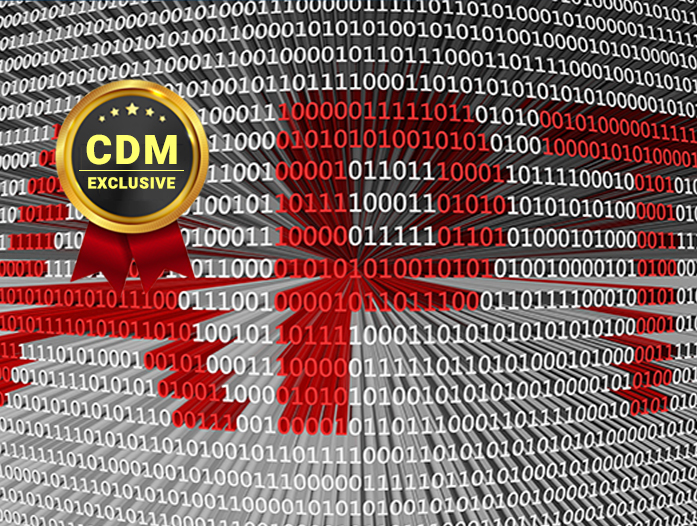 Gap of The Red Team from The Leak of Fireeye

Early in the morning, I was pulled up by the leader to analyze the FireEye incident. The entire security circle in the Moments of Friends was also boiling, but as the analysis deepened, it was found that it was a little “big-skilled”. There were no sophisticated tools and technical solutions that I wanted. They were all Red team simulation tools with known attack techniques used by Threat Actor. But from the perspective of a member of the Red team, a lot has been gained.

Use the “Imaginary Enemy” method to assess corporate security, and the method here is often defined as an APT method.

In the defense strategy given by FireEye, it is obvious that there are many samples, tools, and backdoors at the beginning of APT. The security personnel of FireEye have made various technical methods in APT activities into Red team tools to evaluate the company’s defense capabilities against various APT technologies, at least from the tool level. FireEye has achieved the requirements of “Imaginary enemies”. What about the domestic Red team? , Everyone knows for yourself, not much to say.

What is the APT method? Most domestic companies put APT tracking in the threat intelligence department, and some analysis reports have been issued. From the technical means, the so-called APT report may only be called a sample analysis report. Everyone knows whether the discovered technology has been instrumented and provided to the Red team for Red team evaluation.

Known as the world’s most APT-knowledge, if only the level of strategy reflects, it is a bit of a misnomer. 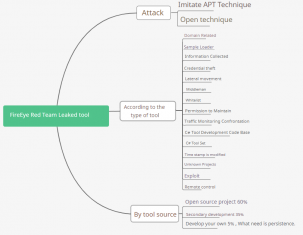 To put it bluntly, it is a lot ahead of China, Russia and North Korea. Most of them are C# development, in line with the technical trend of external Red team circles. Most of Github’s open-source Red team tools are also C# development. I have read the codes of some tools, and the standards are also average. This may be the reason why FireEye has carried out a lot of secondary development! Looking back at the topic, the idea of ​​weaponization has only started, and it is a bit of a face when talking about engineering. There is no open source atmosphere, no engineering ability, the coding ability that wants to open source is weak, and those who have strong coding ability cherish themselves. The legal risk of tools are also a major constraint.

“Neither understand APT nor write code, you tell me that you are a Red team”

Most Cybersecurity professional may be like me, to see if they can get some tools back. The Leaked FireEye tools are at least more stable than open source tools. But I used md5 to catch VirusTotal, and the conclusion is: No! No! No! But it also gave some minor exposures:

GoRAT FireEye is actually working, I may need to try it.

Among them is a D language backdoor, do more niche languages ​​to alleviate the pain of anti-virus clash.

DLL hijacking is a good way to maintain permissions. The strategy contains a lot of dll hijacking schemes, but they are all public.

The production of various Loaders is still at the forefront of confrontation.

The Red team still has a long way to go. Recognize the gap and see the direction.

Finally, I hope FireEye will disclose the technical details of the attack and hope to see the top of the hacker world. As far as the current public is concerned, I want to say “My pants are all taken off, will you show me this?” 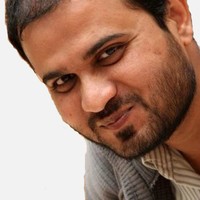 Jamal Uddin Shaikh is the Cybersecurity Architect and Technology Lead of the Appxone. He has done B.S. in Computer Engineering as well as have CISM, CPTE, CEH, ECSA, IBM QRadar, MCSA, MCITP professional certifications. He have 16 years of cyber security hands-on experience.

Jamal Uddin can be reached online at engr.jamal@hotmail.com and at linkedin https://www.linkedin.com/in/engrjamal/