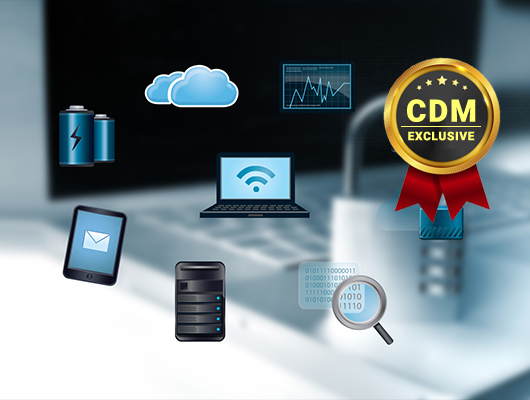 What a lovely day; you are just searching your web for some online business opportunities or you are reviewing the cyberspace to get the stipend for your student’s service. Here we go! The option simply appeared on your screen and you are reading carefully about the requirements you need to meet in order to become the part of that project. Yet, there are still a lot of the stock market businesses that would offer you the chance to make some investments in order to collect a good profit at the end of the year. So, you can put several thousand dollars into that site and they would promise you that they would pay you a million after some period of time. Lucky you! So, all you need to become a millionaire is to do some internet research, do smart investment, and wait for that money to land on your bank account. Indeed, such a thought can make you being so excited and probably extremely happy, so no one would blame you to get proud of yourself for such a clever decision in your life.

The time would go on; you would wait and begin dreaming about what you can do with your first million dollars in your life. The cyberspace is so full of stories how the people became rich overnight and literally, many would believe that goes like so. That’s why the folks would feel the bless finding some investment platforms that would also be marketed on the other webpages as so trusted and competitive. The point is that does not go like that! To make your first million dollars you need to work hard for many years and there are no investment platforms that would take the few thousand dollars from you and return you the millions at the end of the season. Even if you save the money in some legal banking it’s clear that the interest rates could be only several percent out of total and that’s so rational.

So, the next time when you discover the funding website think twice before you make any transaction on. Maybe it’s best to report that case to the authorities as they could advise you what to do then. The heaps of those platforms could serve for collecting the funds for terrorism or another serious offense. The law enforcement agencies would use their security researchers that would provide so skillfully written reports about such web locations and once the policing members get such information they would try to dig deep in order to figure out who got behind such a business. The reason why those websites would appear at so many places across the web is marketing and nothing else. The scheme is usually like that the investment platform gurus would maintain plenty of websites and they would use them to leave the impression of the trusted organizations. There would not be an obvious correlation between those websites, but they all would support that funding option.

The role of cyber defense in such criminal schemes could be to do some tracking of the money transactions and try to trace the main bank account as well as the purposes of such gathered funds. In other words, there is no money without hard work, and if you want to show your brightness be intelligent as a security researcher is and just aware of your local authorities about your findings. They would know what to do and apparently, you would be in safe hands, so far.

Milica D. Djekic is an Independent Researcher from Subotica, Republic of Serbia. She received her engineering background from the Faculty of Mechanical Engineering, University of Belgrade. She writes for some domestic and overseas presses and she is also the author of the book “The Internet of Things: Concept, Applications, and Security” being published in 2017 with the Lambert Academic Publishing. Milica is also a speaker with the BrightTALK expert’s channel. She is a member of an ASIS International since 2017 and contributor to the Australian Cyber Security Magazine since 2018. Milica’s research efforts are recognized with Computer Emergency Response Team for the European Union (CERT-EU), Censys Press, BU-CERT UK and EASA European Centre for Cybersecurity in Aviation (ECCSA). Her fields of interests are cyber defense, technology, and business. Milica is a person with a disability.