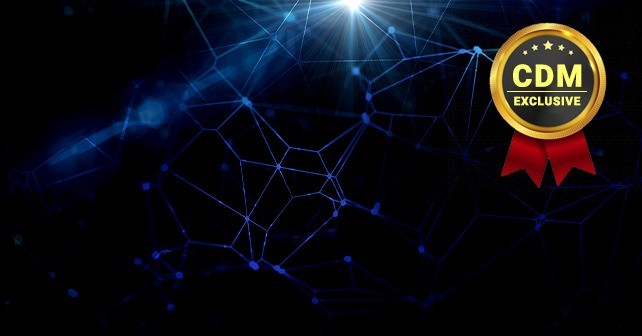 From Vulnerable To Vigilant

An Overnight Transformation for an Insecure Organization

What is a successful security?

Recently I’ve been pondering the question of how an organization determines whether they have a “successful security strategy”. Product vendors and compliance initiatives repeatedly ask “Are you secure?” as if it were a binary state, touting tools and checklists that will make it so.

But if the largest corporations with the highest security budgets in the world cannot stop the onslaught of breaches, and if even the CIA and NSA can’t stop the steady drip of classified information, then what does it actually mean to be secure, and who actually qualifies?

Security isn’t a binary state. Even if security nirvana could be achieved, it would be short-lived; the next new vulnerability discovered would render that security posture insecure. For every new lock created, a way to pick it will be discovered. Being impenetrable isn’t the goal. More secure is the goal; and that pursuit is worthwhile at any stage of the security journey, even if your organization is just getting started.

When interviewed after a notable victory, athletes will often speak of “having been put in a position to win”, meaning they were provided a situation in which execution would result in a win. In the case of security, a winning philosophy that puts your organization in a position to win looks as follows:

A winning philosophy is a foundation upon which a more secure progression can be executed successfully.

Recent industry surveys typically cite insiders as the number one security threat. I don’t particularly prefer the term “insider threat”, as it carries with it a generally negative connotation of maliciousness. While a malicious employee most certainly would be considered an insider threat, the far greater and more frequent concern under that term’s umbrella isn’t malicious at all: inadvertent behavior, often caused by nothing more than a lack of knowledge. Phishing, malware, and weak password management are the high-percentage causes of security breaches. The truly malicious insider is the plane crash of security breaches – it happens relatively rarely, but gets major media attention because of its severe impact. But regardless, insiders aren’t wildcards. They are your employees, on your team. Rather than liabilities that attackers exploit, turn them into guards on the wall:

Shore up your defenses

Security endeavors can easily die on the vine due to budget constraints. But you’ve already acknowledged that there is a threat too serious to ignore, and a complete commitment was made to a secure direction. It’s time to clean house, without any expenditures on commercial security tools.

With tightened defenses, your organization is already more secure, a milestone from which defenses can be improved upon over time.

Go on offense
Defenses are now in place, so go on offense. Viewing your security perimeter through the lenses of an attacker will give you a more critical eye to spotting potential weaknesses. Offensive measures include:

Regardless of available resources, no organization on the planet is immune from the changing security landscape; all must adapt. Every day, new software ships, new vulnerabilities are found, and new attack vectors are discovered.
An organization should aim to become more secure every day, which is an attainable target regardless of budget or manpower. Even if just getting started, your organization can be more secure by the day’s end, and the cycle repeated tomorrow.

Brad O’Hearne is a 25-year career software architect/developer, application security expert, and independent security researcher. He resides in Gilbert, AZ and enjoys cycling, soccer, reading, and spending time with his family. He is available for consultation and can be contacted at brado@bighillsoftware.com.