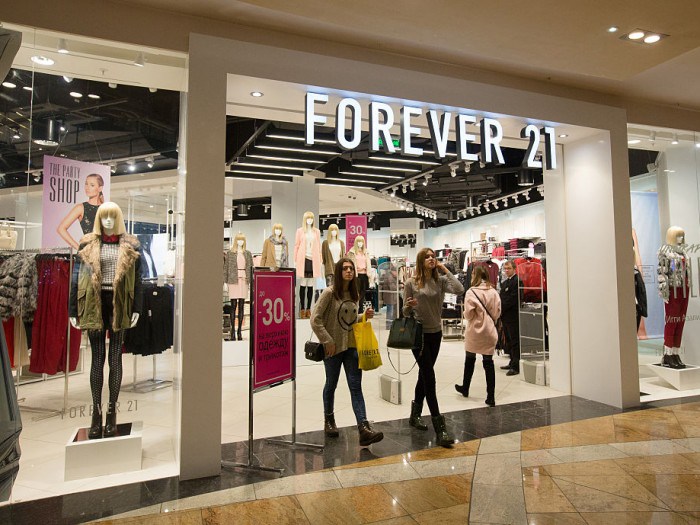 FOREVER 21 confirmed the presence of a malware at some point of sale (POS) systems in stores across the US.

On November 2017, the US clothes retailer FOREVER 21 announced it has suffered a security breach, the company now confirmed that hackers stole payment card data from its locations throughout the country for several months during 2017.

Even if the investigation is still ongoing, FOREVER 21 confirmed the presence of a malware at some point of sale (POS) systems in stores across the US, the malicious code was used at least between April 3, 2017, and November 18, 2017.

The payment made on the company website, forever21.com, were not affected by the incident.

The company explained that it has been using encryption technology since 2015 to protect its payment processes, but the investigation revealed that the encryption was switched off for some POS terminals at certain stores, a circumstance that allowed crooks to install the malware.

“The investigation determined that the encryption technology on some point-of-sale (POS) devices at some stores was not always on. The investigation also found signs of unauthorized network access and installation of malware on some POS devices designed to search for payment card data. The malware searched only for track data read from a payment card as it was being routed through the POS device. In most instances, the malware only found track data that did not have cardholder name – only card number, expiration date, and internal verification code – but occasionally the cardholder name was found.” reads the advisory published by the company.

“Each Forever 21 store has multiple POS devices, and in most instances, only one or a few of the POS devices were involved. Additionally, Forever 21 stores have a device that keeps a log of completed payment card transaction authorizations,” the company said while explaining the incident.

“When encryption was off, payment card data was being stored in this log. In a group of stores that were involved in this incident, malware was installed on the log devices that was capable of finding payment card data from the logs, so if encryption was off on a POS device prior to April 3, 2017, and that data was still present in the log file at one of these stores, the malware could have found that data.”

The company advised customers who shopped at its locations to monitor their credit transactions for any suspicious activity.