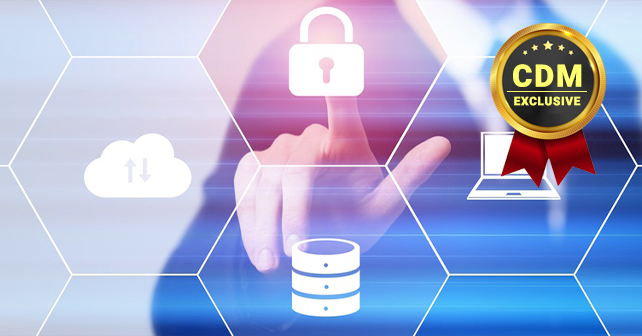 We have all heard the saying, “don’t bet on the horses,” but

What about betting on artificial intelligence?

According to the recent MeriTalk Cyber AI IQ Test study, 87 percent of Federal cybersecurity decision makers say they would make that wager, asserting that AI would improve the efficiency of the Federal cyber workforce. So, how exactly do Feds see AI improving cyber workers’ efficiency? According to 150 cyber Feds in the study, AI  would allow cyber workers to react to attacks more quickly, allowing them more time for advanced investigations, improve strategic planning and scenario training, as well as would help close the cybersecurity skills gap.

Is AI worth the risk?

So, what is there to lose? Making bets is a risky business and one thing Feds might fear is surrendering their jobs to computers, right? On the contrary, only 24 percent of Feds fear cyber security job losses as a result of AI, while 40 percent predict it would require additional skilled hires. There are numerous vacant cyber positions in the Federal government and AI can help close that skills gap. Programs like CDM, with a heavy focus on metrics and automation, are paving the way for the continued use of smart technologies within the Federal government.

Feds, not all in on rolling out AI

Despite the clear consensus that AI is the future, just over half of Uncle Sam’s cyber defenders say their agencies have begun discussing it. Of that group, less than 50 percent have a formal strategy for implementation.  Just 21 percent of Feds say they are very comfortable with the idea of using AI for cybersecurity – with DoD and Intelligence agencies being significantly more likely than civilian agencies to have begun discussing enlisting AI for cybersecurity. More than half of Feds assert that the lack of Federal policy around AI is holding them back, while cyber decision makers identified lack of internal skills or competency to implement, lack of necessary processes or methods to implement, and not ready from an infrastructure perspective, as additional obstacles.

AI is worth the gamble moving forward

While Feds eventually see AI as a lock for cybersecurity, it is evident that further direction and formal policy will be the best way to successfully proceed. Charting a path forward will require conversations to ensure IT teams are comfortable with taking on a new tool, and ensuring systems and infrastructure are in place to do so. Leveraging insights from early AI adopters will be a crucial tactic for agencies looking to introduce AI into their cybersecurity arsenals. Inter-agency dialogue, along with buy-in from the top-down will help eliminate risk in rolling out AI strategies for cyber.

AI might seem like a tough draw for now, but it has a bright future in the evolving battle to secure our networks. As the threat landscape changes by the minute and the number of threat actors continues to increase exponentially, cybersecurity tactics must progress in a way to follow suit. To download the full report, click here.

Emily Garber is a Senior Account Executive for MeriTalk, mainly working on events and research programs. Emily joined MeriTalk eight months ago but has over seven years of events, marketing, and public relations experience in the Washington, D.C. area.

Emily is a Connecticut native but welcomes the milder winters of the mid-Atlantic.

Emily can be reached online at egarber@meritalk.com and at our company website https://www.meritalk.com/