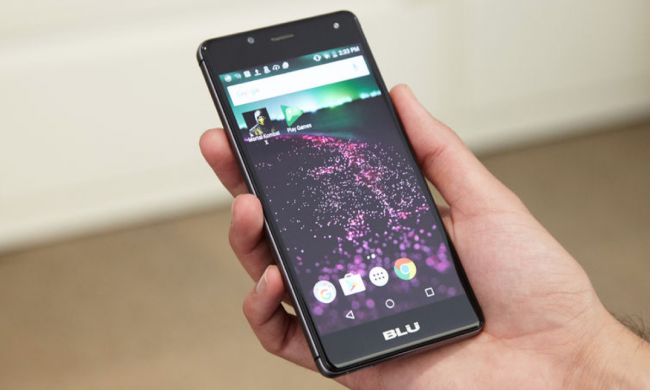 Experts at Kryptowire discovered a mobile phone firmware that transmitted personally identifiable information without user consent due to a backdoor.

Security experts from Kryptowire firm have discovered a backdoor in the firmware installed on low-cost Android phones. The backdoor affects mobile phones from BLU Products that are available for sale on both Amazon and Best Buy.

The backdoor resides in the commercial Firmware Over The Air (FOTA) update software that is installed on BLU Android devices provided as a service to BLU by AdUps.

The impact is worrisome if we consider that the backdoor could be exploited by threat actors to collect personal data about the phones and the owners’ activities and send it back to servers located in China. The servers appear to be owned by a firmware update software provider, the Shanghai AdUps Technologies.

“Kryptowire has identified several models of Android mobile devices that contained firmware that collected sensitive personal data about their users and transmitted this sensitive data to third-party servers without disclosure or the users’ consent. These devices were available through major US-based online retailers (Amazon, BestBuy, for example) and included popular smartphones such as the BLU R1 HD.” reads the analysis published by Kryptowire.”These devices actively transmitted user and device information including the full-body of text messages, contact lists, call history with full telephone numbers, unique device identifiers including the International Mobile Subscriber Identity (IMSI) and the International Mobile Equipment Identity (IMEI). “

Experts discovered that the data gathered by the backdoor include phone number, location data, the content of text messages, calls made, and applications installed and used.

Why such kind of backdoor?

It seems that the Shanghai AdUps Technologies firm has inserted a backdoor in its firmware for advertising and commercial purposes, its main goal is to collect data on users’ behavior.

A legal representative of the company told The New York Times that the company is not gathering information for the Government of Beijing.

“This is a private company that made a mistake,” said Lily Lim, a lawyer who represents Adups.

“For many years, the Chinese government has used a variety of methods to filter and track internet use and monitor online conversations. It requires technology companies that operate in China to follow strict rules. Ms. Lim said Adups was not affiliated with the Chinese government.” reported the NYT.

Kryptowire who discovered the backdoor reported it to Google, BLU, AdUps, and Amazon.