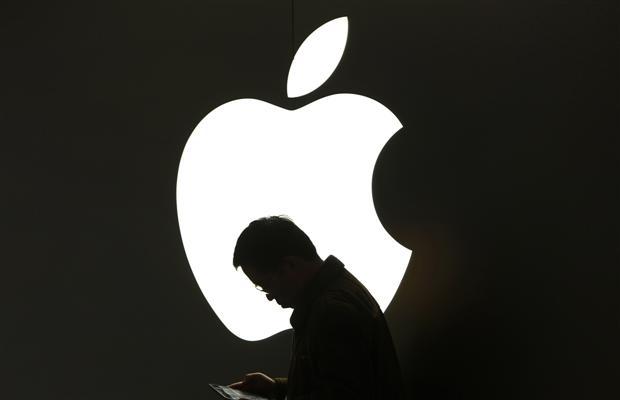 A security researcher has publicly disclosed the details of macOS zero-day flaw that can be exploited to take complete control of a system.

A security researcher that goes online with the Twitter account Siguza (@s1guza) has publicly disclosed the details of macOS zero-day vulnerability that can be exploited to take complete control of a system. The expert speculates the flaw has been around since at least 2002

The flaws discovered by the expert affect all versions of macOS and they can lead to an arbitrary read/write vulnerability in the kernel.

An attacker who has access to a system can trigger the zero-day flaw to execute arbitrary code and gain root permissions.

The expert was analyzing the iOS code searching for vulnerabilities in the iOS kernel when he discovered that the component IOHIDSystem exists only on macOS.

“I was originally looking through its source in the hope of finding a low-hanging fruit that would let me compromise an iOS kernel, but what I didn’t know it then is that some parts of IOHIDFamily exist only on macOS – specifically IOHIDSystem, which contains the vulnerability discussed herein.” Siguza wrote in the technical analysis published on gitHub.

The expert published a PoC code, dubbed IOHIDeous, that works for Sierra and High Sierra (up to 10.13.1, see README) and is able to disable both the System Integrity Protection (SIP) and Apple Mobile File Integrity (AMFI).

“Targets Sierra and High Sierra (up to 10.13.1, see README), achieves full kernel r/w and disables SIP to prove that the vulnerability can be exploited by any unprivileged user on all recent versions of macOS.” continues the expert.

The exploit code developed by the expert runs as fast as possible to avoid user interaction, for example on a shutdown “we’d be able to slip in between the user getting logged out and the kernel killing us.”

The PoC code published by Siguza seems not work on macOS High Sierra 10.13.2 released on December 6, but the expert believes that this version is still vulnerable.

“The prefetch timing attack I’m using for hid for some reason doesn’t work on High Sierra 10.13.2 anymore, and I don’t feel like investigating that.” said Siguza.

“Maybe patched, maybe just the consequence of a random change, I neither know nor care. The vuln is still there and my code does both info leak and kernel r/w, just not in the same binary – reason is explained in the write-up. If you want that feature, consider it an exercise for the reader.”

Siguza publicly disclosed this macOS zero-day because it is exploitable only by a local attacker and because Apple bug bounty doesn’t cover it.

My primary goal was to get the write-up out for people to read. I wouldn't sell to blackhats because I don't wanna help their cause. I would've submitted to Apple if their bug bounty included macOS, or if the vuln was remotely exploitable.