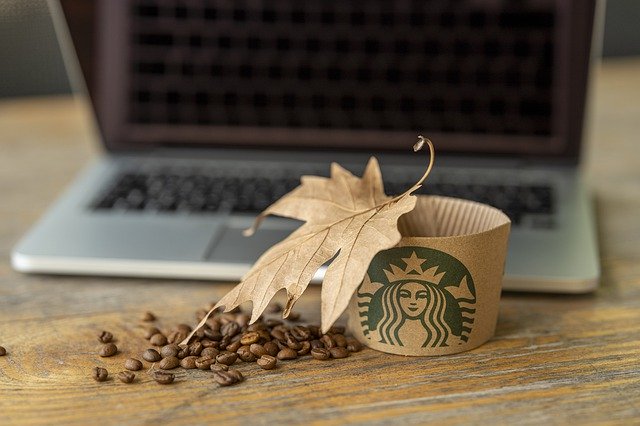 Developers at Starbucks left exposed an API key that could be used by an attacker to access internal systems and manipulate the list of authorized users.

The development team at Starbucks left exposed an API key that could be used by an attacker to access company internal systems and manipulate the list of authorized users.

The issue was discovered by the security expert Vinoth Kumar, he found the key in a public GitHub repository.

This issue could allow attackers to execute commands on systems, add/remove users which has access to internal systems, and potentially AWS account takeover.

“While going through Github search I discovered a public repository which contains Jumbcloud API Key of Starbucks.” wrote the expert.

Kumar reported the issue on October 17, it was fixed on October 21 by removing the API key and revoking it, and on November 4 Starbucks acknowledged the vulnerability.

“Thank you for your patience! We have determined that this report demonstrates “significant information disclosure” and is therefore eligible for a bounty.” replied Starbucks.”At this time, we are satisfied with the remediation of the issue and are ready to move to closure. Thank you again for the report! We hope to see more submissions from you in the future.”

Kumar also provided proof-of-concept (PoC) code for the issue showing how to list systems and users, take control of the Amazon Web Services (AWS) account, execute commands on systems, and add or remove users with access to the internal systems.

The expert received a $4,000 bounty for reporting the flaw, the maximum reward for critical vulnerabilities paid by Starbucks.