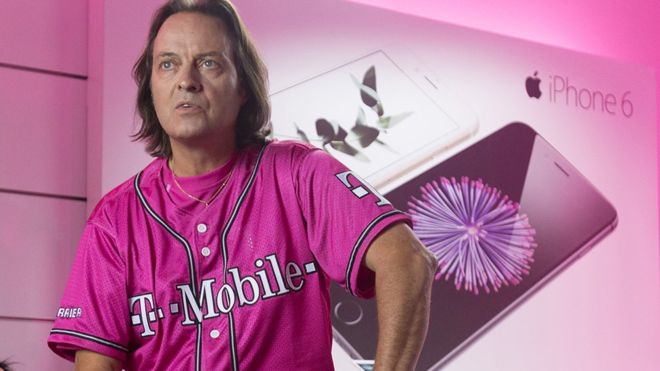 T-Mobile has announced that data belonging to 15 million consumers may have compromised in a cyber attack that the company has suffered.

“We have been notified by Experian, a vendor that processes our credit applications, that they have experienced a data breach. The investigation is ongoing, but what we know right now is that the hacker acquired the records of approximately 15 million people, including new applicants requiring a credit check for service or device financing from September 1, 2013 through September 16, 2015.” states the official statement issued by T-Mobile.

The intruders violated the servers of the company accessing customer data, including names, addresses, and Social Security numbers. At the time I was writing there is no news regarding the exposure of credit card data.

Below some of the information provided by Experian in the official statement issued by the company.

The T-Mobile CEO expressed has expressed his disappointment on Experian’s Data Breach:

“Obviously I am incredibly angry about this data breach and we will institute a thorough review of our relationship with Experian, but right now my top concern and first focus is assisting any and all consumers affected,” T-Mobile CEO John Legere said. “Experian has assured us that they have taken aggressive steps to improve the protection of their system and of our data.”

Experian is reassuring its customers, the company has taken the necessary steps to protect its system and improve the security of its infrastructure. The company is also offering free credit monitoring and identity resolution services to its customers.

“Anyone concerned that they may have been impacted by Experian’s data breach can sign up for two years of FREE credit monitoring and identity resolution services atwww.protectmyID.com/securityincident. Additionally, Experian issued a press release that you can read here, and you can view their Q&A at Experian.com/T-MobileFacts.”

In response to the data breach, the Experian company reported the incident to the federal and international law enforcement agencies and it is notifying the individuals who may have been affected.

“We continue to investigate the theft, closely monitor our systems, and work with domestic and international law enforcement. Investigation of the incident is ongoing.” continues the statements published by the Experian company.