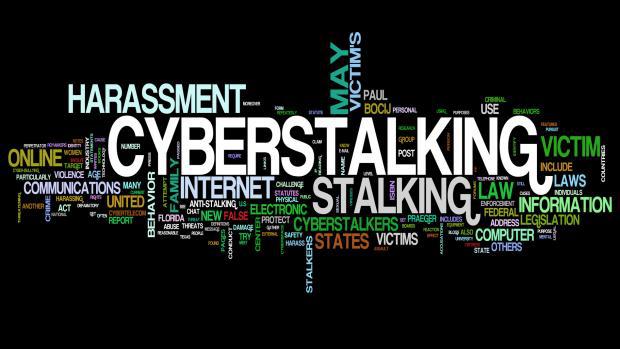 A former NASA contractor has pleaded guilty for a cyberstalking scheme, the man blackmailed seven women threatening to publish their nude pictures.

Richard Bauer (28), an ex-NASA contractor has pleaded guilty for a cyberstalking, the man allegedly threatened to publish nude pictures of the women unless they sent him other explicit pictures.

“Bauer, pretending to ask questions on Facebook for a class, got some victims to reveal information he used to reset their online passwords and harvest photos. He got other victims to install computer malware allowing him to access their computers.”

Bauer allegedly threatened to post nude pictures of the victims that he stolen unless they sent more photos.