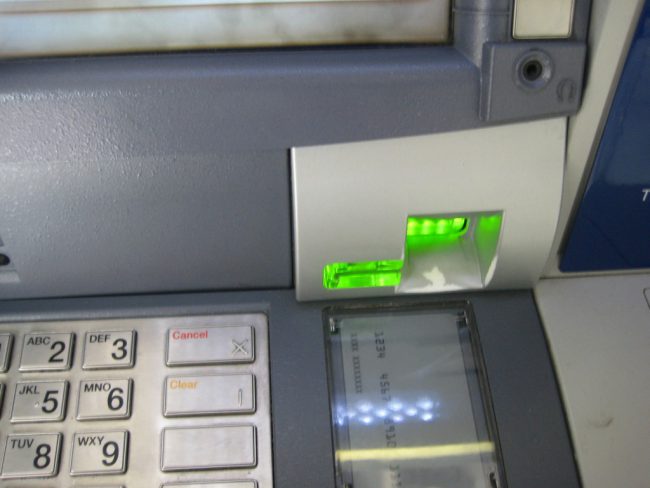 Europol arrested 27 for jackpotting attacks on ATM across the Europe

27 people have been arrested by the Europol for jackpotting attacks on ATM across many countries in Europe.

Europol has arrested 27 people accused of being involved in a series of successful black box attacks against ATMs across Europe. Since 2016, these attacks have resulted in more than €45 million in losses.

“The efforts of a number of EU Member States and Norway, supported by Europol’s European Cybercrime Centre (EC3) and the Joint Cybercrime Action Taskforce (J-CAT), culminated in the arrest of 27 individuals linked with so-called ATM “Black Box” attacks across Europe.” states the Europol.

“Perpetrators responsible for this new and sophisticated method of ATM jackpotting were identified in a number of countries over different periods of time in 2016 and 2017.  There were arrests in Czech Republic (3), Estonia (4), France (11), the Netherlands (2), Romania (2), Spain (2) and Norway (3).”

First attacks were observed in 2015, but the technique was widely adopted by crooks since 2016.

“In a European ATM Crime Report covering 2016 EAST has reported that ATM black box attacks were up 287% when compared to 2015.” states the European ATM Security Team (EAST).

“A total of 58 such attacks were reported by ten countries, up from 15 attacks during 2015.  ‘Black Box’ is the connection of an unauthorised device which sends dispense commands directly to the ATM cash dispenser in order to ‘cash-out’ the ATM.  Related losses were down 39%, from €0.74 million to €0.45 million.”

The technique is very effective, it has been estimated that crooks have stolen €45 million using it since 2016.

The attack method was first reported by the notorious expert Barnaby Jack in 2010, the researcher coined the term jackpotting during the 2010 Black Hat conference.

The brute-force black box attack against an ATM starts by punching a hole into the machine’s casing, then the crooks connect a laptop to the exposed cables or ports and use it to issue commands to the ATM to dispense money.

The arrests were part of a still ongoing Europol operation conducted with law enforcement of numerous states in Europe. Below the details of the arrests:

“Our joint efforts to tackle this new criminal phenomenon resulted in significant arrests across Europe. However the arrest of offenders is only one part of stopping this form of criminality. Increasingly we need to work closely with the ATM industry to design out vulnerabilities at source and prevent the crime taking place,” said Steven Wilson, Head of Europol’s European Cybercrime Centre.

The crooks that were involved in the jackpotting ATM Black Box attacks are mainly from countries in Eastern Europe, such as Romania, Moldova, Russia, and Ukraine.