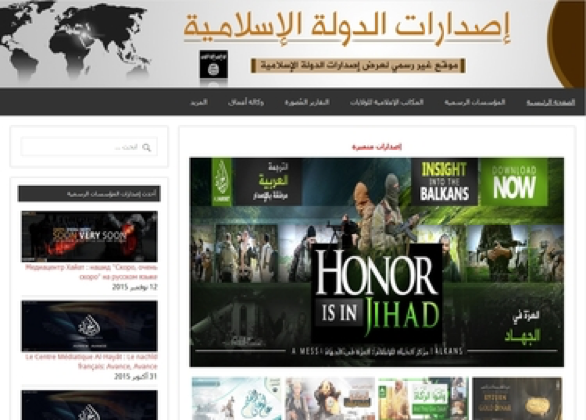 Recently the European law enforcement agency EUROPOL announced the constitution of a cyber unit focused on fighting the online terrorist propaganda. The Agency now announced to have processed 1677 media content and social media accounts in 6 languages  because containing terrorist and violent extremist propaganda.

“1 677 media content and social media accounts in 6 languages containing terrorist and violent extremist propaganda have been processed for the purpose of referral. The content was hosted by 35 social media and online service providers,” Europol statement reads.

The online terrorist propaganda was hosted by 35 social media and online service providers.

This is a very important operation against the online terrorist propaganda coordinated by the Europol, which involved experts from the Internet Referral Units (IRUs) from France, Germany, Slovenia and the United Kingdom.

This is the first operation conducted by the Europol Internet Referral Unit that coordinated the efforts of IRUs to remove the online terrorist propaganda shared radical groups and sympathizers.

The announcement published by the Europol highlights that the removal of the extremist online content was a voluntary activity by the service providers, which were concerned by the threat represented by terrorist organizations. The service providers involved in the operation taken in reference to their own terms and conditions that were clearly violated by the online terrorist propaganda.

The EU IRU was launched in July 2015, below the main tasks carried on by its experts: