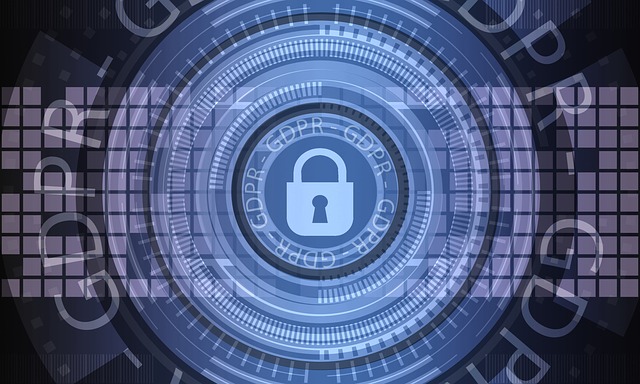 Calls on the EU to perform a comprehensive review of software, IT and communications equipment and infrastructure used in the institutions in order to exclude potentially dangerous programmes and devices, and to ban the ones that have been confirmed as malicious, such as Kaspersky Lab

Bad news for Kaspersky, European Parliament passed a resolution that classifies the security firm’s software as “malicious” due to the alleged link of the company with the Russian intelligence.

The call for a ban on Kaspersky’s software among the members of the European Union is part of a report on cyber defense written by Estonian MEP Urmas Paet of the Committee on Foreign Affairs.

“Calls on the EU to perform a comprehensive review of software, IT and communications equipment and infrastructure used in the institutions in order to exclude potentially dangerous programmes and devices, and to ban the ones that have been confirmed as malicious, such as Kaspersky Lab.” states the report.

The European eurocrats have adopted the A8-0189/2018 motion that could ban the products of the security giant from European Union institutions.

In response, Kaspersky Lab CEO, Eugene Kaspersky, announced the company would be suspending its collaboration with Europol and the NoMoreRansom initiative.

The resolution was approved with 476 votes in favor and 151 against.

“These decisions must be taken seriously, they have not been taken out of the blue but instead have been drawn from various partners and intelligence sources. Considering the overall situation of EU-Russia relations, and Russia’s aggressive behaviour, we should not be taking risks that could cause serious damage to the EU,” Paet told EURACTIV after the vote.

“[It is] frustrating that there was no investigation, no evidence of any wrongdoing from our side, just references to false allegations from anonymous sources. This is the essence of media-ocracy: fake news → political decisions,” Eugene Kaspersky said on Twitter. “The risks of using our software are purely hypothetical. Just as hypothetical as with any other cybersecurity software of any country. But the risk of becoming a victim of a genuine cyberattack is real – and extremely high. Ergo: EP’s political decision plays *for* cybercrime.”

The report could influence some EU member states in banning the Kaspersky’s products from their government networks too, the UK, the Netherlands, and Lithuania have already moved to exclude the software of the Russian firm on sensitive systems.

Kaspersky after the initial ban ordered by the US government launched a transparency initiative to allow partners the access to source code of its products.

Below the statement shared by Kaspersky Lab with media:

“Today, the European Parliament voted on a report in which Polish representative, MEP Fotyga included an amendment referencing Kaspersky Lab which is based on untrue statements. Although this report has no legislative power it demonstrates a distinct lack of respect for the company which has been a firm friend of Europe in the fight against cybercrime. It is for that reason that Kaspersky Lab has taken the difficult decision to temporarily halt our numerous collaborative European cybercrime-fighting initiatives, including that with Europol, until we receive further official clarifications from the European Parliament.

“On account of this news, we will regretfully have to pause one of our successful joint initiatives – NoMoreRansom project – recognised by the European Parliament Research Services as a successful case of public-private cooperation in their recent report – helped many organisations and users to decrypt files on their devices, saving them from financial losses. We hope to be able to resume this and other European collaborative efforts soon.

“Kaspersky Lab and its CEO Eugene Kaspersky believe that the decision of the European Parliament encourages cybercrime in Europe. We believe that it does not contribute towards building an open and secure Digital Single Market but rather make it more fragmented and less competitive.

“Our 400 million users around the globe, trust us to protect their data. We will continue to successfully work with institutions and organisations to deliver a tangible positive impact by fighting cybercrime and defending European and global citizens from cyberthreats. Indeed, in April the European Commission officially stated that ‘the Commission has no indication for any danger associated with this anti-virus engine’.

“As a sign of our commitment to transparency and openness, we have just announced our decision to open a world-first new Transparency Centre in Switzerland where we will move part of our R&D operations that deal with data collection and processing and will be open to third parties reviewing our software.

“Kaspersky Lab remains willing to meet with MEPs to address any questions about the business, its leadership, expertise, technologies and methodology that they may have.”