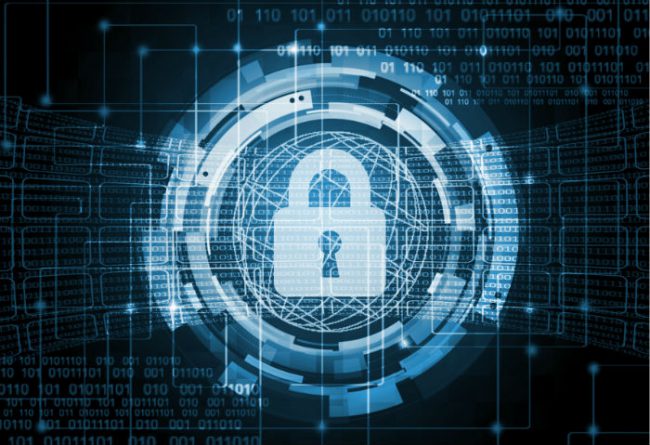 ESET security firm has included master decryption keys into a decryption tool that allows rescuing the encrypted files without paying the ransom.

Good news for the victims of the Crysis ransomware, ESET security firm has included master decryption keys into a tool that allows rescuing the encrypted files.

The decryption keys for the CrySis ransomware were posted online on the BleepingComputer.com forum by a user known as crss7777 who shared a link to a C header file containing the actual master decryption keys and information on how to utilize them.

“These keys have already been used by Kaspersky Labs to update their RakhniDecryptor program so that it can be used to decrypt victim’s files.”

Lawrence Abrams speculates the user crss7777 could be a member of the development team.

“Though the identity of crss7777 is not currently known, the intimate knowledge they have regarding the structure of the master decryption keys and the fact that they released the keys as a C header file indicates that they may be one of the developers of the CrySiS ransomware,” said Abrams.

“Why the keys were released is also unknown, but it may be due to the increasing pressure by law enforcement on ransomware infections and the developers behind them.”

The CrySis ransomware was first spotted in February by ESET, it has infected systems mostly in Russia, Japan, South and North Korea, and Brazil.

The malware spreads via email attachments with double file extensions or via malicious links embedded in spam emails.

The ransomware is able to encrypt more than 200 file types searching for them on internal and external storage, and network shares, and deleting backup shadow files.

The CrySis ransomware appends the .xtbl extension to the encrypted files, the files are renamed following the following format [filename].id-[id].[email_address].xtbl.

In June the experts observed a peak in the number of infections, likely due to the dead of TeslaCrypt.

It is not clear why crooks dropped the decryption keys, likely they tried to ease the pressure of law enforcement that were trying to identify the operators behind the malware.

ESET has included the decryption keys in a free tool,  ESET Crysis decryptor, and published instructions to use it.