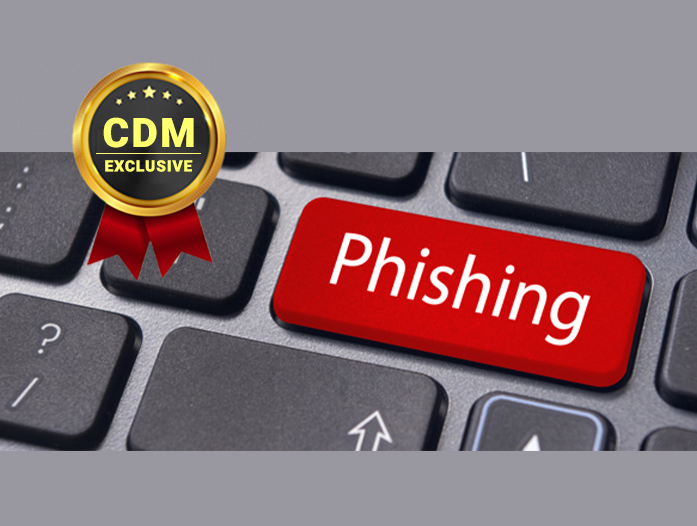 In March eSentire’s security research team, the Threat Response Unit (TRU), discovered that the stealthy more_eggs malware had re-emerged after being silent for nearly a year. More__eggs was being used in a phishing campaign where hackers were posing as job applicants and luring corporate hiring managers into downloading what they believed were resumes from potential candidates. However, the bogus documents contained the more_eggs malware.

More_eggs is malicious software that contains several components, including one that is engineered to steal valuable credentials, including usernames and passwords for corporate bank accounts, email accounts and IT administrator accounts. If a threat actor can obtain IT administration credentials for a company, they can easily exfiltrate data from the victim, spread their malware to other computer hosts within the organization’s network, via Microsoft TeamViewer, and encrypt a company’s files.

The Golden Chickens group (aka Venom Spider) is believed to be the threat operators behind more_eggs. Thus far this year, TRU has discovered and shut down four separate security incidents relating to more_eggs. The organizations attacked include a U.S.-based aerospace/defense company; a large UK-based CPA firm; an international business law firm based out of Canada; and a national Canadian staffing agency.

Ironically, an eerily similar more_eggs campaign was uncovered by eSentire’s TRU in March 2021. However, during that campaign, rather than posing as hopeful job candidates sending poisoned resumes, the threat actors targeted professionals on LinkedIn seeking employment. They sent the job seekers .zip files disguised as job offers. When the targets opened the zip file, it led to the installation of more_eggs. The hackers tried enticing the targets into clicking on the zip file by naming it after the job seeker’s current job title and adding “position” at the end.

When TRU discovered and shut down the four more_eggs incidents this year, each incident involved a new variant of more_eggs.

TRU believes that the threat actors behind the 2022 more_ eggs campaign are not randomly targeting companies. For example, the CPA firm and the staffing agency, both list a job posting on Indeed.com and LinkedIn which match the title of the resume each hiring manager received. The aerospace/defense company also had a job listed on ZipRecruiter.com which matches the title of the fake resume received.

More_eggs is a sophisticated suite of malware components. One of those components is VenomLink (a component used to trick the victim into installing TerraLoader).  TerraLoader is an intermediate component used to install numerous modules designed to take malicious actions such as credential theft, lateral movement, and file encryption throughout a victim’s IT network. Here is a full breakdown:

The social engineering method for the 2022   more_eggs campaign consisted of disguising a zipped copy of the VenomLNK malware as a job applicant’s resume. A benign PDF resume was included as well, which served as a decoy resume, while more_eggs installed TerraLoader.

As with previous more_eggs variants observed by TRU, the malware abuses legitimate Windows processes to evade detection, alongside a decoy document to trick users.  With the incident involving the accounting firm, an employee of the firm received what they thought was a candidate’s resume. However, the resume was the VenomLNK malware. Once VenomLNK was executed, it proceeded to execute TerraLoader so that TerraLoader could load various information-stealing modules and intrusion modules belonging to the more_eggs suite. With the 2022 campaign however, there were two notable differences:

“Thus far we are seeing threat campaigns, involving more_eggs, just a few times a year, unlike some other cyberthreats,” said Rob McLeod, Vice President of eSentire’s Threat Response Unit. “This, in addition to the campaigns’ spearphishing component, indicates to me that the threat actors using more_eggs, are extremely selective and patient. It is important that companies and public entities, especially those in critical infrastructure sectors, consider adopting the following security recommendations.” 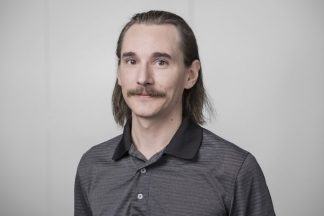 Keegan Keplinger is the Research and Reporting Lead for the Threat Response Unit at eSentire. He conducts threat research and disseminates reports on threat activity with the goal of understanding threat actor behavior and economics.  Keegan has an undergraduate degree in physics and graduate degrees in neuroscience and applied mathematics; he originally joined eSentire as the Data Visualization Lead on the Threat Intelligence team in 2017, but quickly evolved into a broader role in detection engineering, conducting threat hunts, and reporting on previously unobserved threat activity.

Keegan can be reached online at Keegan.Keplinger@esentire.com and at our company website https://www.esentire.com/.