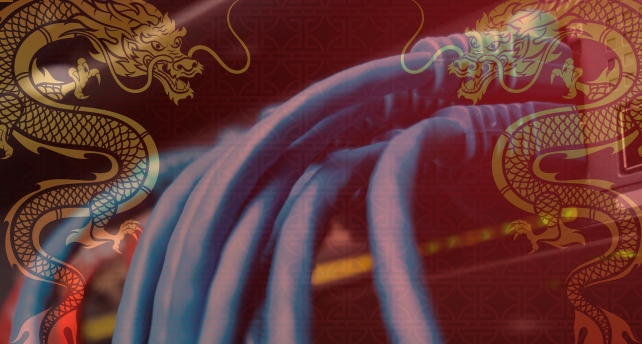 Clinton’s use of private email servers during her 2009–2013 tenure raised the question of whether classified information was improperly stored or transmitted.

President Donald Trump has previously suggested on Twitter that Clinton’s emails were accessed by China. Several media also have cited anonymous sources that have said China had access to her emails.

But the brand of the particular server Clinton used to back up her emails became a telling detail after Bloomberg’s explosive report published in October 2018 revealed that a malicious microchip was allegedly planted by Chinese spies into server motherboards manufactured in China.

The U.S.-based company, founded by a Taiwanese businessman in 1993, is a popular vendor of choice among tech companies. It designs servers according to clients’ specifications, often offered at much cheaper prices than its competitors, according to Gary Miliefsky, a top cybersecurity expert and CEO of Cyber Defense Media Group. Most of Supermicro’s components are made in China.

and don’t forget to subscribe to the EpochTimes, a cure for Fake News Syndrome, just like Cyber Defense Magazine, where getting to the facts is all we do.