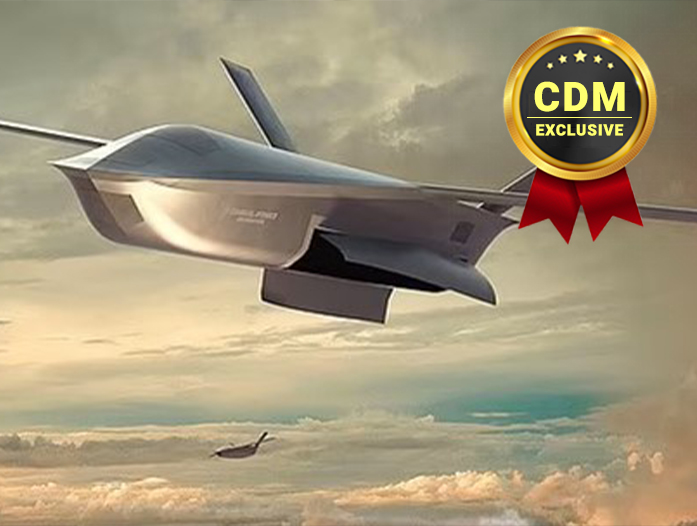 Drones And the Battlefield

How Drones Are Transforming Military Operations

Recent years have seen a substantial increase in drone spending within the military sector. It’s a cycle of development: innovations in technology have led more people to adopt it, which has encouraged more innovation. It’s a system that stimulates growth and improvement at all levels, and the economic potential of this field is wide open.

One of the main reasons drone technology has been so widely embraced in the military industry and beyond is that it is much quicker and more efficient with search and rescue. These are essential military operations, and having them completed more efficiently will allow more lives to be saved. And given that military operations on the front lines are naturally dangerous, drones can help soldiers from putting themselves into harm’s way in the line of duty.

Technological developments have allowed an increase in drones’ maneuverability and flight speed. An increase in the number and quality of propellers with which drones are equipped has led them to fly much quicker and cover a substantially wider search area than a person could on foot. This means better surveillance, better reconnaissance, and a significantly better response to any situations that may arise, sometimes even before they occur.

The cameras used by drones have also substantially improved over the years. These cameras now produce high-quality images that give operators an eye in the sky that they would not have had access to before. The capability of drones to transmit live imagery to their operators is also valuable because it allows teams to be deployed for an appropriate response much faster and more accurately than traditional intelligence.

Thermal imaging capabilities in drones are indispensable for military operators. When conducting surveillance and reconnaissance, it is crucial to thoroughly understand the situation, or else lives could be lost. Especially when working at night, it can be difficult to see all of the surroundings, which can also serve as a hiding place for people who may be threats.

The battery life of these drones has considerably increased, which permits them to undertake much longer missions. Because of their increased capacity, drones have become a much more feasible solution. Whereas they used to be just a short-term alternative for certain tasks, they have since become a legitimate way of conducting an entire portion of a mission. It’s a much safer and more convenient alternative.

These tools allow drones to provide a situational assessment for military operations. Before deploying troops, reconnaissance can establish enemy positions, forecast weather, map out terrain, and explore other variables. This information can be integral in devising an approach and protecting soldiers from potential harm, and it is much more reliable than most forms of intel, which can be outdated.

Drones can also help determine the aftermath of combat. The images produced by drones can be used to find survivors and identify deceased and see if the target of an offensive campaign was successfully hit. Often, these battle sites can be dangerous after combat, especially when there may be some surviving enemy combatants still waiting to attack, so this provides a much safer alternative to an on-foot exploration of the rubble.

Furthermore, the military can outfit drones with certain modifications that allow them to become offensive tools in and of themselves. Some of the offensive functions for which drones can be enabled include suppressing an enemy’s air defense and disrupting their communications. Without these essential functions, the enemy is at a substantial disadvantage, giving the offense a prime opportunity to attack.

However, there are some critics of the use of drones in military operations. They argue that distancing the human element can result in decisions that aren’t fully informed. But on the other hand, it tends to reduce the reactivity of any given situation. With boots-on-the-ground troops, it is essential to decide in split seconds. Although not always the case, drones can provide operators with the information and time they need to develop a better response.

But as drone technology continues to improve, many of these concerns will be alleviated. Innovation is all about solving problems, and so as things continue to improve, a lot of these issues will be resolved. Efficiency and safety will continue to be improved, and as a result, the prevalence of these tools will grow even further. 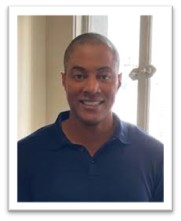 In addition to being the Founder of ZenaTech, which owns the ZenaDrone technology, Dr. Shaun Passley is also the Founder of EPAZZ, Inc., and has had the privilege to head eight different companies. With an MBA from Benedictine University, an undergraduate and graduate degree from DePaul University, a graduate degree from Northwestern University, and a doctorate from Benedictine College, Shaun’s creativity and entrepreneurial spirit enable him to identify key market opportunities and successfully launch new ventures. He is responsible for EPAZZ, Inc.’s software and product development which includes the design, research, and development of ZenaDrone and future products and services. First Dr. Passley can be at our company website https://www.zenadrone.com/