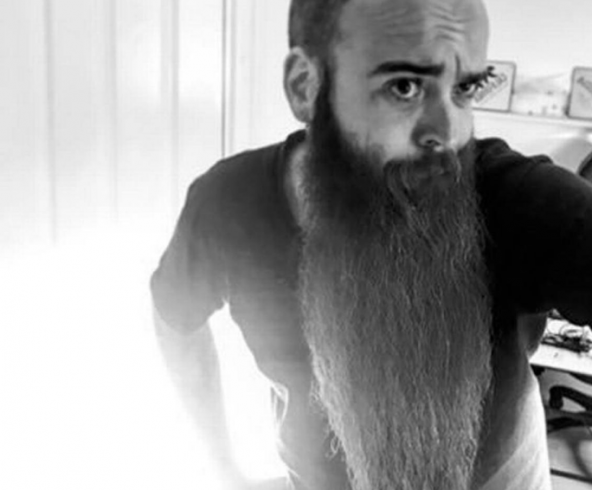 The Dream Market dark web drug dealer was arrested by US authorities after he traveled the US for this year’s annual World Beard and Mustache Championships.

A Dark-Web drug dealer was arrested by US authorities after he traveled the US for this year’s annual World Beard and Mustache Championships.

The French national Gal Vallerius (38) was arrested a few weeks ago while he was traveling from France to the United States of America for the competition.

According to the Miami Herald, the authorities arrested Vallerius on August 31 upon landing at Atlanta International Airport on a distribution complaint filed in Miami federal court.

“A border search of his laptop upon his arrival at Atlanta International Airport confirmed his identity as ‘OxyMonster,’ ” according to a Drug Enforcement Administration affidavit.

“Vallerius’ laptop also contained the Tor browser, which allows users to conceal their true internet protocol addresses on that network; his log-in credential for Dream Market, an eBay-type marketplace for illegal narcotics and drug paraphernalia; and $500,000 worth of bitcoin.” reported the Miami Herald,

Law enforcement searching his laptop identified Vallerius as the crook that was handling the online moniker “OxyMonster” to sell drugs on an illegal underground dark web marketplace called Dream Market.

According to Drug Enforcement Administration (DEA) affidavit, Vallerius had a crucial role in the Dream Market black market, he was an administrator, senior moderator and a vendor.

“The Dream Market web site is specifically designed to facilitate illegal commerce by working to ensure the anonymity of its administrators, as well as the buyers and sellers who participate in commerce on the web site,” according to the DEA affidavit.

At the end of August, there were more than 94,000 listings, including drugs such as opioids, ecstasy and steroids.

The US authorities believe the man was involved in the sale of various types of drugs on Dream Market between May 2015 and August 2017. including cocaine, LSD, methamphetamine, fentanyl, and oxycodone.

The agents searching the Vallerius’s laptop discovered his log-in credential for Dream Market and found roughly $500,000 worth of bitcoins, and the overwhelming evidence, a PGP encryption key entitled OxyMonster.

The laptop also contained the Tor browser, used by the man to anonymously access the Internet and the black market on the Tor Web.

Vallerius is now expected to be transferred from Atlanta to Miami, where he will be facing a fresh conspiracy indictment.

This arrest is just the last success in order of time of law enforcement, a few months ago, Europol along with FBI,  Drug Enforcement Agency and Dutch National Police dismantled two major underground markets, AlphaBay and Hansa.

Benefitted from the shutdown of its rivals, Dream Market had a total of 94,236 listings as of 29 August 2017. Now, if Vallerius is found admin of the platform, his arrest could bring an end to Dream Market as well.