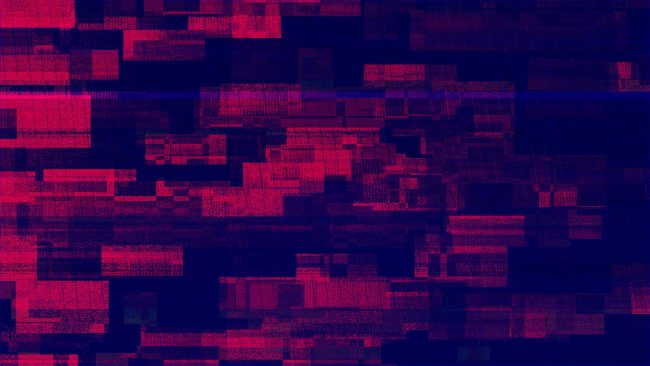 Docker released a patch for a vulnerability that could have allowed attackers to escalate their privileges on Windows systems.

How the Vulnerability Works

Docker enables these child processes to communicate with one another, an exchange known as inter process communication (IPC), via Windows named pipes. The pipes enable the transmission of application-specific data down the pipe. They also allow the server side of a connection to impersonate the client. This functionality allows a service to drop its credentials, thereby allowing the action to be performed under the impersonated account and not the service account responsible for starting the process.

This impersonation privilege doesn’t come standard on all user accounts. But it does exist by default on anything started by the Service Control Manager. Pen Test Partners explains why this is relevant to this latest Docker vulnerability:

According to Pen Test Partners, its researchers first notified the Docker security team about the vulnerability on March 25, 2020. Docker responded that same day and denied the existence of a vulnerability. Its team members explained said that impersonation was a Windows feature, so it recommended that the penetration testing and cyber security company reach out and speak directly with Microsoft instead.

Pen Test Partners subsequently engaged the Docker security team in an email discussion about the vulnerability. After receiving PoC code from the penetration testing company for the exploit as well as instructions on how to run it using an account with SeImpersonatePrivilege, Docker confirmed that it would treat the issue as a security issue.

These and other security risks highlight the need for organizations to implement Docker security best practices. They can use these stepsto begin hardening their Docker assets. 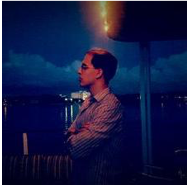