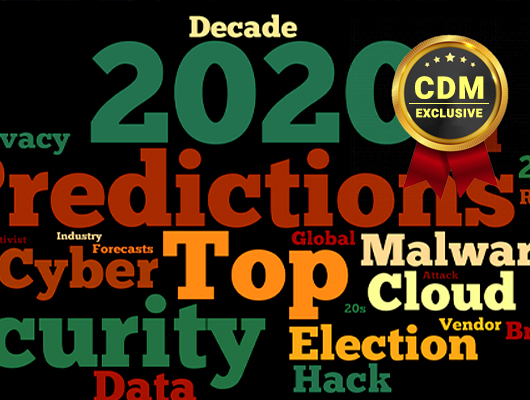 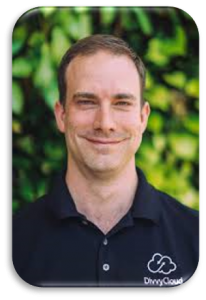 Chris DeRamus is the co-founder and CTO of DivvyCloud where he leads product development and the technology team. He is dedicated to building the most robust, scalable, high-quality software possible to meet DivvyCloud’s customers’ demanding requirements. Before co-founding DivvyCloud, Chris was the online operations manager at Electronic Arts for the Mythic Studio where he helped design, build and operate large scale cloud infrastructure spanning public and private clouds to run Electronic Art’s largest online games