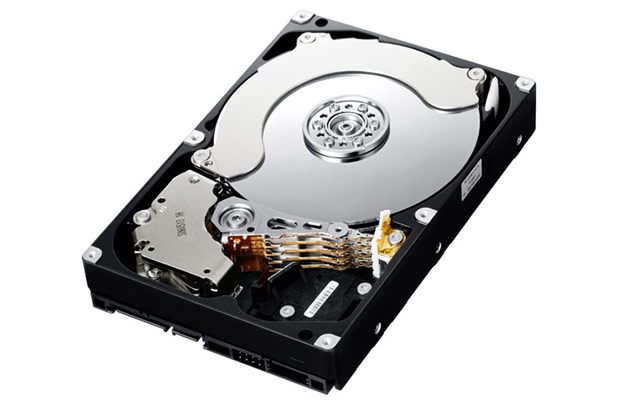 We are aware that air-gapped networks aren’t totally secure, security experts have devised several methods to exfiltrate information across the years.

The last technique presented by a group of researchers was dubbed ‘DiskFiltration’ and relies on acoustic signals emitted from the hard drive of computers in air-gapped networks to exfiltrate data.

The DiskFiltration technique works by manipulating the movements of the hard drive’s actuator, which is the arm that accesses specific parts of disk allowing read or write data.

The movements of the actuator are called seek operations, they could be used to discover the content access on the hard drive, including passwords and cryptographic keys.

The researchers also published a video Proof-of-Concept of the method.

The attack method is effective in a range of six feet, it could be used to transfer 180 bits per minute, a speed that could allow exfiltrating a 4096-bit key in about 25 minutes.

The DiskFiltration technique is effective works even the hard drive has in place systems to reduce acoustic noise. The experts noticed that casual noise emissions from other running processes can sometimes interfere with their technique.

“Since our covert channel is based on HDD activity, casual file operations of other running processes may interfere with the transmissions and interrupt them.” the researchers wrote in their paper.

The DiskFiltration technique, like other used to steal data from air-gapped networks, could be useful also to exfiltrate information from Internet-connected systems whose network traffic is carefully monitored and inspected.

The experts from the Ben-Gurion University are famous for their researchers in hacking air-gapped networks. Across the years they devised many other techniques such as AirHopper, BitWhisper, Fansmitter.

Of course, the technique is not effective to steal data from systems using solid-state drives that don’t use mechanical components to access data.

In the following table are reported the countermeasures to mitigate the DiskFiltration attack (hardware based, software based, and procedural based measures)