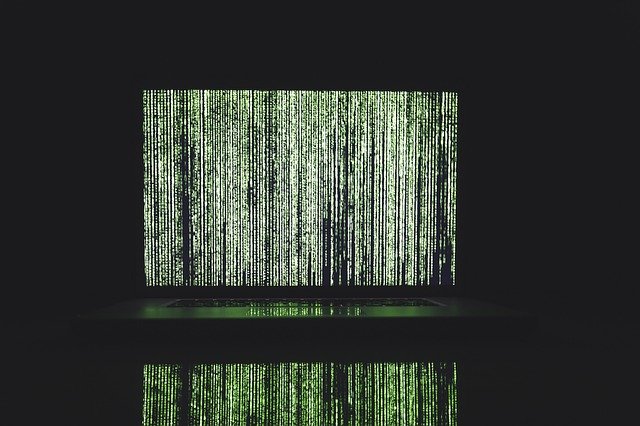 Sergiy P. , the administrator of DDoS-for-hire services was sentenced to 13 months in prison, and additional three years of supervised release.

Sergiy P. Usatyuk, a man that was operating several DDoS-for-hire services was sentenced to 13 months in prison, and additional three years of supervised release.

“An Orland Park, Illinois, resident was sentenced yesterday to 13 months in prison, followed by three years of supervised release on one count of conspiracy to cause damage to internet-connected computers for his role in owning, administering and supporting illegal booter services that launched millions of illegal denial of service, or DDoS, attacks against victim computer systems in the United States and elsewhere.” reads the press release published by the DoJ.

The defendant made hundreds of thousands of dollars by launching millions of DDoS attacks with the platforms he was operating with a co-conspirator from August 2015 to November 2017.

An advertising on the ExoStresser website (exostress.in) said that the booter service alone had launched 1,367,610 DDoS attacks, and caused targeted victim computer systems to suffer 109,186.4 hours of network downtime.

According to the authorities, Betabooter was used by one of the subscribers to the service in November 2016 to hit the school district in the Pittsburgh, Pennsylvania area, with a series of DDoS attacks. The attacks disrupted the computer systems of 17 organizations that shared the same infrastructure, including other school districts, the county government, the county’s career and technology centers, and a Catholic Diocese in the area.

DDoS-for-hire service was a profitable business for Usatyuk and its co-conspirator that reportedly made over $550,000 from charging subscriber fees to paying customers of their booter services, as well as from selling advertising space to other booter operators.

The man was sentenced on one count of conspiracy to cause damage to internet-connected computers for launching millions of DDoS attacks.

The Chief U.S. District Judge Terrence W. Boyle condemned Usatyuk to forfeit dozens of servers and electronic equipment, as well as $542,925 in proceeds from his illegal scheme.

“DDoS-for-hire services pose a malicious threat to the citizens of our district, as well as districts across the country, by impeding critical access to the internet and jeopardizing safety and security in the process,” said U.S. Attorney Robert J. Higdon Jr. for the Eastern District of North Carolina.  “The operation and use of these services to disrupt the operations of our businesses and other institutions cannot be tolerated.  Anyone who weaponizes web traffic in this manner will be vigorously pursued and prosecuted by my office.”