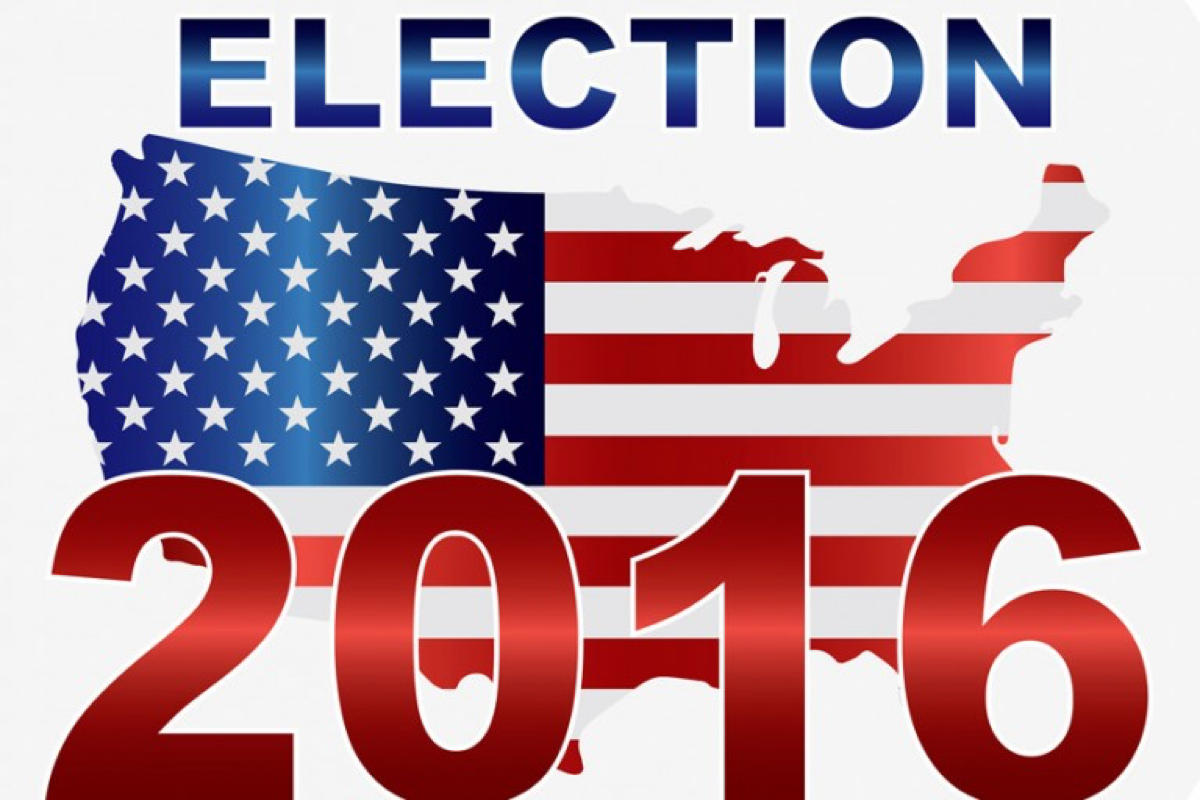 According to the Reuters, the FBI is investigating a security breach of the systems of the Democratic Congressional Campaign Committee (DCCC).

“The FBI is investigating a cyber attack against another U.S. Democratic Party group, which may be related to an earlier hack against the Democratic National Committee, four people familiar with the matter told Reuters.” states the Reuters. “The newly disclosed breach at the DCCC may have been intended to gather information about donors, rather than to steal money, the sources said on Thursday.”

It is not clear which information have been accessed by hackers, it is likely they accessed donors’ data including names, email addresses, and credit card details.

At the time I was writing, it is known that visitors to the DCCC  website were redirected to a bogus website mimicking the legitimate DCCC donation page.

“That was when a bogus website was registered with a name closely resembling that of a main donation site connected to the DCCC. For some time, internet traffic associated with donations that was supposed to go to a company that processes campaign donations instead went to the bogus site, two sources said” continues the Reuters.

The Reuters reported that the IP address of the bogus website resembled one used by Russian state-sponsored hackers allegedly involved in the breach of the DNC.

Cyber security experts believe that the Russia is behind the DNC hack, the intent of the Kremlin was to destabilize the US by releasing sensitive party emails and influence the U.S. presidential election.

Another element to consider is that the DCCC shares the offices with the DNC personnel in Washington.